A new internal structure has been announced for the ABC’s creative teams.

From early next year, ABC content makers will be organised into teams of subject matter specialists which produce creative outputs across all ABC formats, devices and platforms. 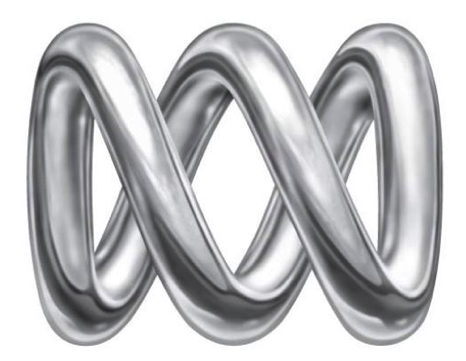 The proposed new structure does not include any job losses, cuts to programs or a reduction in networks and will be based on three main teams:

The changes will take effect early next year following consultation with ABC employees.