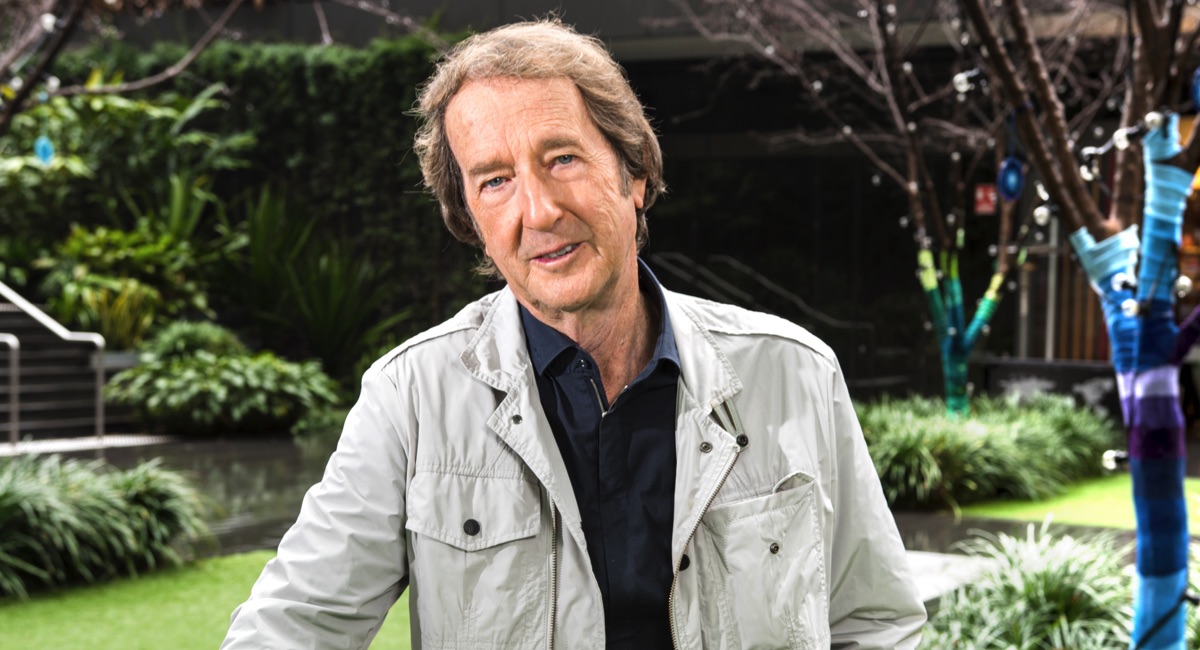 After 35 years this radio host still loves it, but taking it one day at a time!

The long running ABC Radio program Australia All Over recently celebrated its 35th birthday with an outside broadcast from Blackall in Queensland.

The Sunday morning program’s host Ian McNamara, aka Macca, is not big on milestones, but he did admit to Mediaweek, “It’s nice that people still enjoy the program after all that time. It has been hard to take it all in. I am not a boastful person, but it’s nice to be able to continue to do the program and maintain its popularity.”

Despite having what looks like a dream job, Macca has been doing the show for a long time, most weeks in a Sydney studio. Does he get a little bit bored? “I still love the program. What keeps me motivated is being able to talk to different people every week. It is good being able to meet people you don’t often hear much about who have nice things to say. They say everybody has a story, but [laughs] not everybody does have a story!

“There are a lot of interesting people we meet who are just getting on with life and doing things. The good thing about radio is that you can hear their voice and their take on the world.”

For the Blackall show Macca said he drove from Sydney to Brisbane, then out to Blackall, covering roughly 4,000km. “We tried to drive at night, but there were so many kangaroos everywhere because it is so bloody dry.

“The drive ended up being quite stressful for much of it and by the time we got back I was buggered. But it is certainly nice to get out of the city into the outback, see the sunsets and hear a different attitude to life. People out of the cities are a bit more relaxed and that washes off on you after a while, which is nice.”

Listeners to his program could be forgiven for thinking Macca is constantly on the road as he manages to capture sounds from across Australia every week. However, he told Mediaweek he does about five to 10 outside broadcasts a year.

“There was one year – 2010 I think it was – when we did programs from studios all around Australia. We will do a few more this year, but they are tiring.”

When the show goes on the road the core team is Macca with producer Lee Kelly and two technical producers. “Depending on where we are, we can get as many as 2,000-3,000 at an outside broadcast. At Blackall, which is a bit off the track, we might have had 500. We had a lot of locals and grey nomads turn up and the Variety Club Bash charity event was also going through there.”

The program seems to attract both frustrated city dwellers who wished they lived in the bush plus people who are lucky enough to call regional and rural Australia home.

Macca remembered the program used to be mainly for travellers but its popularity meant it was eventually made available for all Australians.