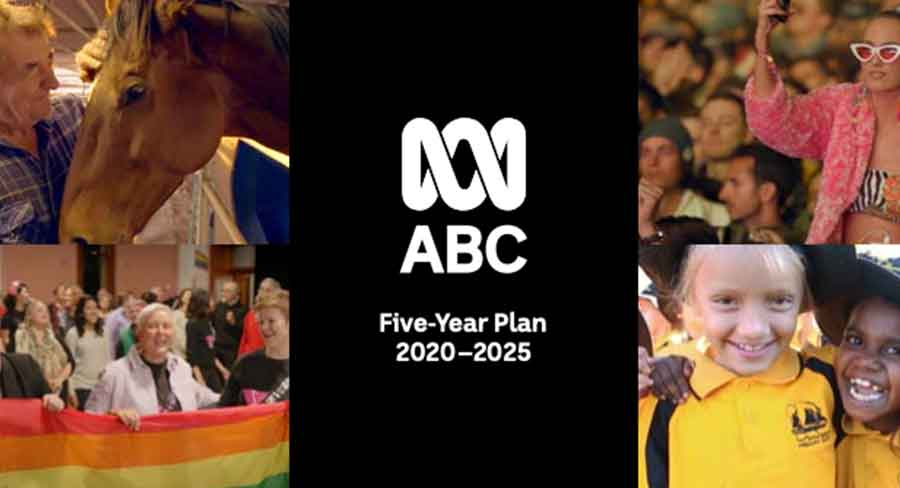 Managing director David Anderson has launched the ABC’s five-year strategy and outlined proposals to address budget cuts while protecting the Corporation’s independence and charter responsibilities for all Australians.

“The ABC Five-Year Plan 2020-2025 will guide us as we continue to transform from a traditional broadcaster to the nation’s most trusted and valued digital content provider across all platforms,” Anderson told ABC employees.

“This strategy lays out the next steps in the ABC’s proud 88-year history, ensuring that now and into the future we remain the home of Australian stories, trusted information and conversations that connect us all.” 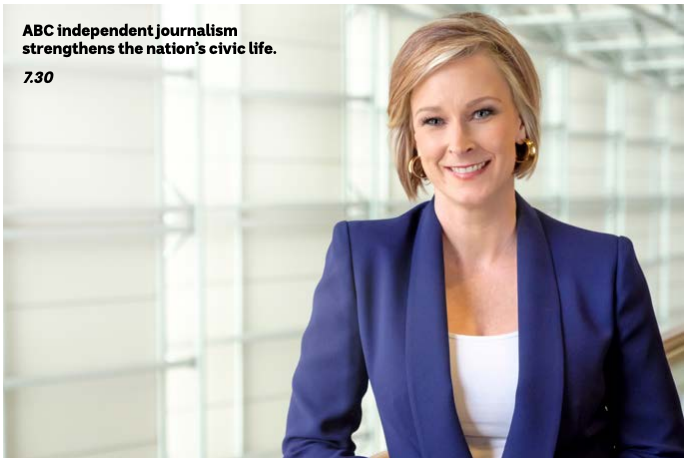 Anderson said proposed savings initiatives aligned with the five-year plan, ensuring the ABC is more relevant to more Australians with a greater focus on accessibility and the on-demand digital services audiences now expect. Anderson said the Federal Government’s indexation pause, which cut the ABC’s budget by $84m over three years with an ongoing reduction of $41m a year from 2022, coming on top of the $64m in ongoing cuts imposed in 2014, made difficult decisions affecting jobs and services inevitable.

“The proposals announced today ensure the ABC can enhance its value to all Australians now and into the future,” he said.  “However, we anticipate we will farewell as many as 250 people through this process, valued colleagues who have made tremendous contributions to the ABC and to our audiences.

“This is a difficult time for us, as it is for the broader economy and community as we all struggle with the events of this year.”

The proposed savings initiatives include:

• Giving ABC Life a new editorial direction and name, ABC Local, sourcing content from across the ABC, including outer suburban and regional areas.

• A greater focus on digital and on-demand news services, including discontinuing the 7.45am broadcast-only radio news bulletin and shifting focus to provide news across all our audio platforms.

• Rebranding ABC Comedy to create a home for a range of genres, such as Arts, Science, Education and Religion. Comedy will continue to be commissioned for ABC main channel and a destination on iview.

• Reducing independent production by approximately $5m p.a., predominately from the factual and entertainment slate, with the ABC prioritising investment in drama and children’s programming. 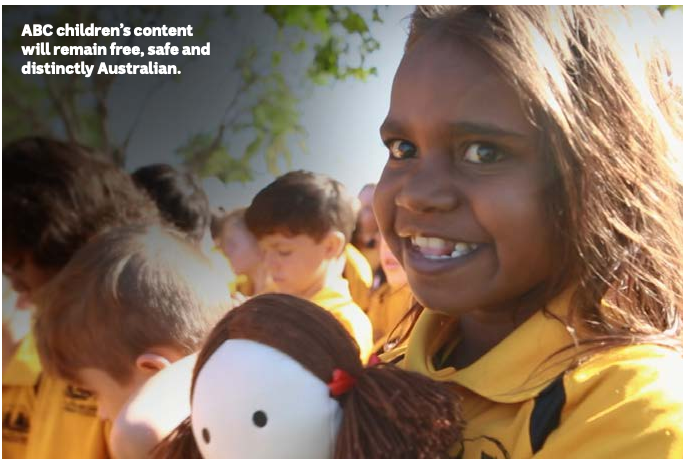 The proposed initiatives are in addition to reduced numbers in management and support teams and identified savings greater than 2% through current vacancies, redundancies and reducing operating costs.

The ABC has also reduced travel budgets by 25%, with a greater reliance on technology to connect the workforce.

A review of the ABC’s property portfolio will consider options to either improve our accommodation, lease vacant space or relocate if it is more beneficial. Assessing spare capacity for leasing in ABC Ultimo could potentially create a $4 million p.a. saving. A portion of this could be reinvested in services.

Increased investment in regional centres reflects another important commitment in the Five-Year Plan and will see 75% of content-makers working outside the Ultimo headquarters by 2025, ensuring greater engagement with local communities.