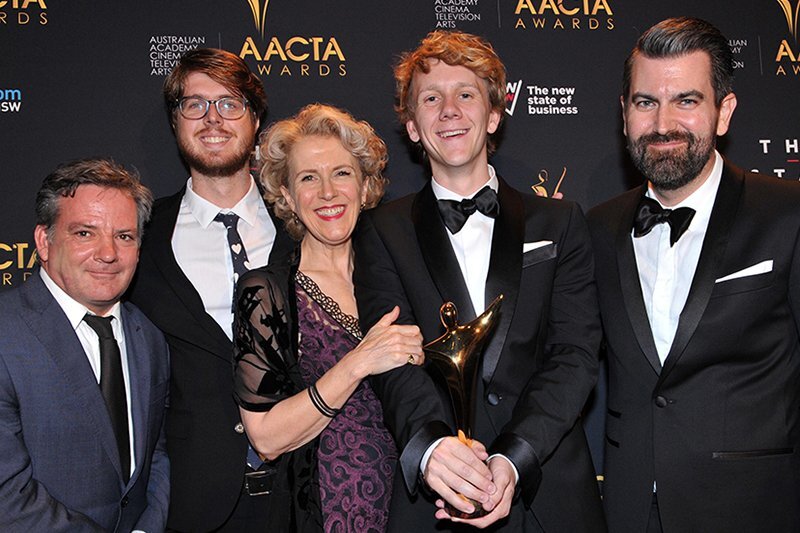 The ABC has named Todd Abbott as its new head of comedy tasking him with overseeing the public broadcaster’s slate of comedy programs. He started the role in July.

Abbott joins from Guesswork Television after filling the role of creative director, where he produced and developed scripted and non-scripted programs built around comedians. Abbott also worked with ABC shows including Rosehaven, Frayed and The Weekly with Charlie Pickering.

Some of his past production credits include The Dream with Roy & H.G. and the ABC series Please Like Me.

In his role as ABC head of comedy, he leads the commissioning and creative execution of the catalogue of narrative and scripted comedy programs across multiple platforms.

Sally Riley, ABC head of drama, entertainment & indigenous content, said: “The ABC prides itself on its strong history of commissioning ground-breaking comedy and innovative storytelling. Todd epitomises these qualities across his work and dedicates himself to stories that resonate with a power of distinction and voice.

“His approach to storytelling is as passionate as ours and he is tireless in supporting local creatives who express humour, honesty and heart in equal measure.”

Abbott said he was thrilled to lead the ABC’s acclaimed comedy team. “It’s a once-in-a-lifetime privilege to step into this role,” he said. “The ABC is the rare broadcaster that has consistently nurtured Australian voices in comedy and I’m looking forward to helping to support as many of those voices as I can.”

Top Photo: Todd Abbott (right) with Josh Thomas and Please Like Me colleagues after one of their AACTA Award wins