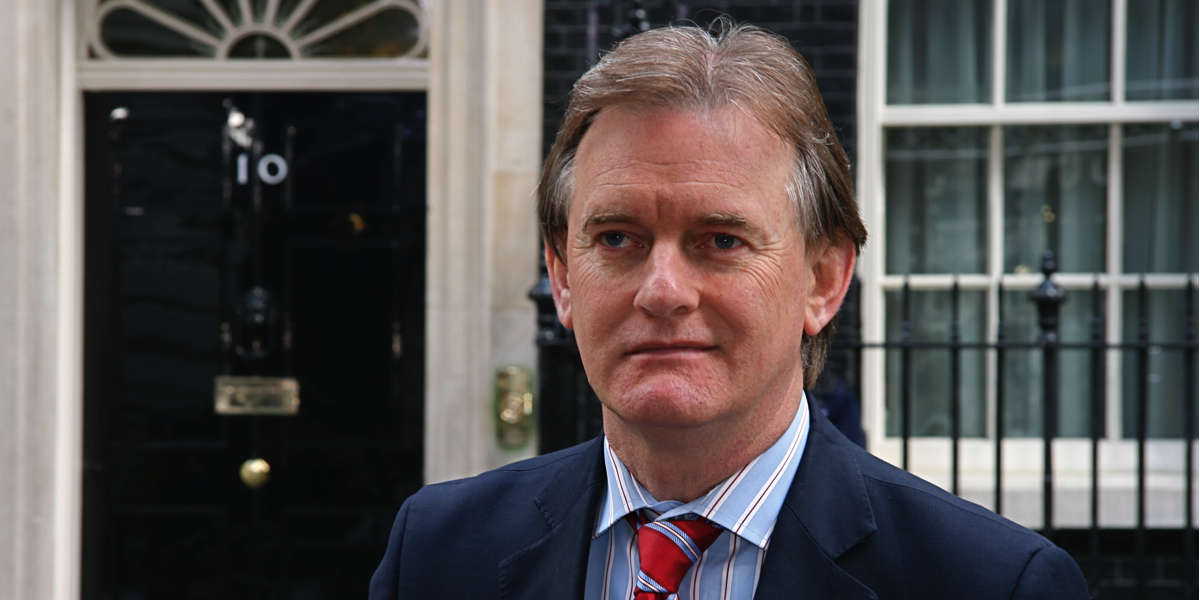 Philip Williams has been appointed to the newly created position of ABC News chief foreign correspondent.

Williams, who is currently on assignment in Gallipoli, will finish his posting as Europe correspondent and London bureau chief after next month’s UK election and take a break before returning to Australia to begin his new role.

Lisa Millar, currently the ABC’s Washington correspondent, has been announced as Williams’ replacement as London Bureau Chief. She will take up the position later this year.

ABC Director of News Lisa Millarsaid: “Phil is one of our most experienced correspondents and, in his new role, will enhance our international reporting. His extensive field experience will be used to provide context and analysis on key world events across all our platforms.