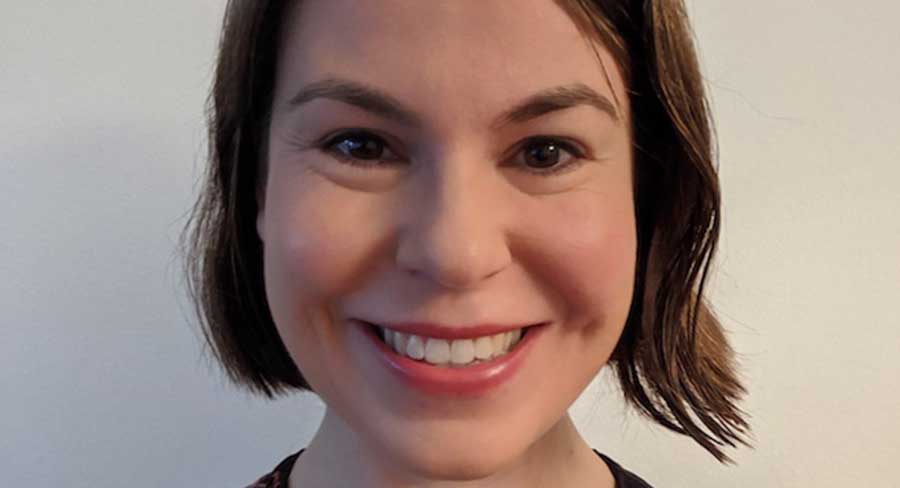 The ABC has appointed Roberta Allan (pictured) as head of content curation & distribution within its entertainment & specialist division, to manage the delivery of outstanding Australian content across multiple channels and platforms.

In her new role, Allan will be responsible for the distribution of all ABC non-news content and acquisitions to engage new and current audiences, on platforms such as ABC TV, ABC iview, ABC listen and on social media.

Michael Carrington, director entertainment & specialist, said Allan’s expertise will help guide the ABC’s transition towards digital services under its Five-Year Plan. “Roberta has an excellent track record of success over 15 years in the media industry, including a deep involvement with broadcasting across Australia and New Zealand,” he said.

“She has great expertise in innovative programming and multichannel management. I am particularly excited to work with Roberta in building on the success of ABC iview and ABC listen, and confident that she will lead our content curation and distribution teams with passion and verve, particularly for our digital audiences.”

Roberta Allan said: “I’m thrilled to be joining the ABC. It is a unique opportunity to be able to work across so many platforms and with such amazing content. I can’t wait to be part of the team.”

Allan joins the ABC from her Sydney-based role at BBC Studios as head of advertising & programming for factual and kids content in Australia and New Zealand, under which she oversaw BBC Earth, CBeebies and BBC Brit channels. She was also responsible in an acting capacity for the channels’ brand partnerships and commercial advertising.

Her other roles at BBC Studios included head of acquisitions in Australia and New Zealand and head of programming for BBC Studios’ Australian channels of UKTV, BBC First, BBC Knowledge and CBeebies. She was also part of the launch team for BBC First and has worked on many high-profile titles, such as The Night Manager and The Missing.

While at BBC Studios, she was selected as part of the first cohort of 20 people from around the world to take part in its Emerging Leaders program.

Allan previously worked as programming manager for the channels TV1 and SF Australia, with responsibility for programming, acquisitions and media planning.

The head of distribution role within ABC entertainment & specialist became vacant in late 2018 and has been filled since in an acting capacity.