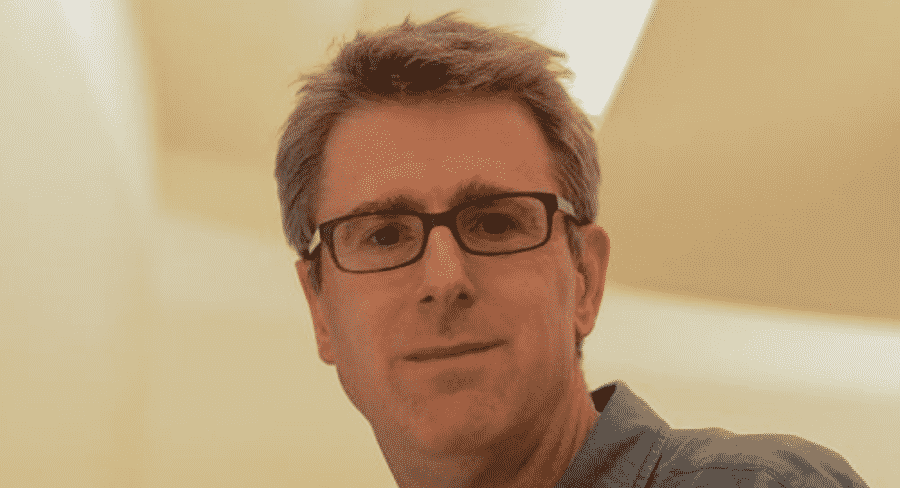 • Prior to joining the ABC, Laverty was at the BBC

The ABC has appointed award-winning creative, commissioner and producer Aidan Laverty as head of specialist, overseeing content across the genres of arts, science, health and technology, religion and ethics, education and society and culture.

Since joining the ABC in 2017 to relaunch flagship science program Catalyst, Laverty has been influential in the creation of shows such as Gut Revolution, Feeding Australia, The Great Australian Bee Keeping Challenge, Staying Younger for Longer and this year’s Stargazing: Moonand Beyond celebration of the 50th anniversary of the Apollo 11 moon landing.

Michael Carrington, ABC Director of Entertainment & Specialist, said: “The ABC’s specialist content is at the heart of our duty to inform, educate and entertain all Australians. Aidan’s wealth of experience in public broadcasting, particularly in driving digital innovation and creativity, will ensure we continue to tell important stories to audiences that impact their daily lives and the world around them.”

Aidan Laverty said: “I’m really thrilled to be taking on this new role. Specialist is home to so many talented people across radio, television and digital and what we do has never been more important to the ABC.  I’m looking forward to working together to find new ways to inform, delight and surprise our audiences.”

Laverty will start in his new role on 10 October.

Laverty joined the ABC in May 2017 as executive producer of Catalyst. In 2018, he was appointed manager of the ABC’s newly-created specialist science genre, working with our leading journalists, producers and digital creators.

Prior to joining the ABC, Laverty was specialist factual commissioner at the BBC, where he launched series such as Make It Digital, The Truth About, Natural Wonders, The Secrets of Quantum Physics and Girls Can Code. He was also Editor of the BBC’s science program Horizon and launched The Secret Life of the Cat, Science Under Attack and Eat Fast and Live Longer, which helped spark the 5:2 diet phenomena. He also developed the long-running BBC series Trust Me I’m a Doctor.