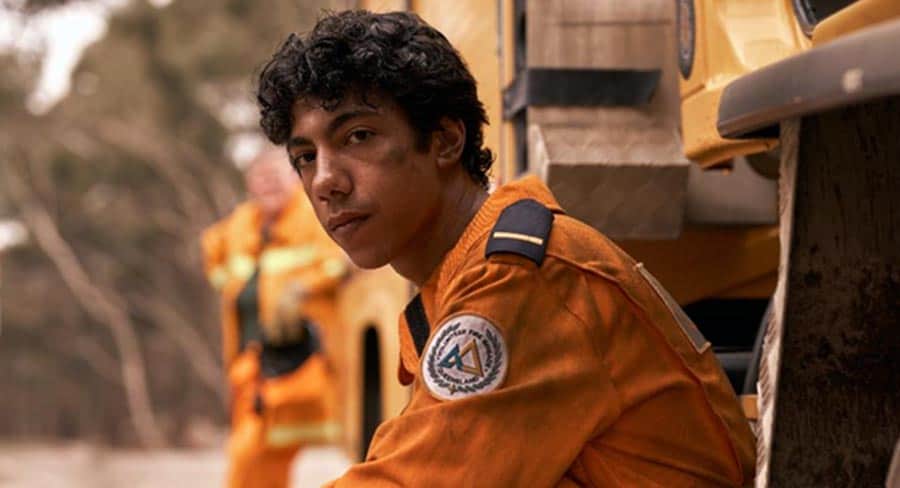 Filming is underway in Melbourne and regional Victoria on the six-part anthology drama Fires. Starring an international rollcall of Australian talent, the series is inspired by accounts from people who survived the catastrophic fire season in Australia of late 2019 and early 2020.

Sally Riley, ABC head of drama, entertainment and Indigenous, said, “The ABC is honored to be able to share some of the very real and personal experiences of individuals and communities touched by the 2019 bushfires. This series will illuminate their resilience, determination and the community spirit that endures. We are proud to celebrate the start of production which champions this compelling and reflective storytelling with a stellar cast and a phenomenal creative team.”

Showrunner and writer Belinda Chayko said, “So many people were affected by the fires of 2019/2020 and we wanted to honour their experiences and the losses they suffered – to ensure that their stories were not forgotten. Fires is a series about ordinary people, caught in the unimaginable, and the ways they came together in the face of a devastating natural disaster.”

The serialised anthology weaves character studies inspired by true stories into a narrative about the Australian bushfires of 2019/20. Each episode is based around a different community, drawn from reports of ordinary people caught in the fires, and the choices they were forced to make. From volunteer firefighters to families who lost homes and loved ones; from people who had to make decisions about whether to stay or flee to those who found themselves responsible for the lives of friends and strangers, Fires tells the story of that Summer.

Screen Australia’s head of content Sally Caplan said, “From some of Australia’s top talent in front and behind the camera, Fires is set to be a premium drama demonstrating the power of humanity and community in the face of such devastating events. Bringing together perspectives from people of different walks of life, this series is a truly Australian story that I’m sure will resonate with viewers from regional areas to cities, and across the world.”

Film Victoria CEO Caroline Pitcher said, “Creating and producing a television drama that tells the story of the catastrophic 2019 bushfires and the impact it had and still has on our people, communities, emergency workers and the environment requires extraordinary creative and technical competence and sensitivity. We are in very safe hands with the highly credentialed and trusted team at Tony Ayres Productions. Film Victoria is very pleased to support this exceptional group of creatives to produce their screen vision of what was a deeply devastating event for Australia and we look forward to sharing this important story with local and global audiences.”

Fires will air on ABC TV and ABC iview later this year.