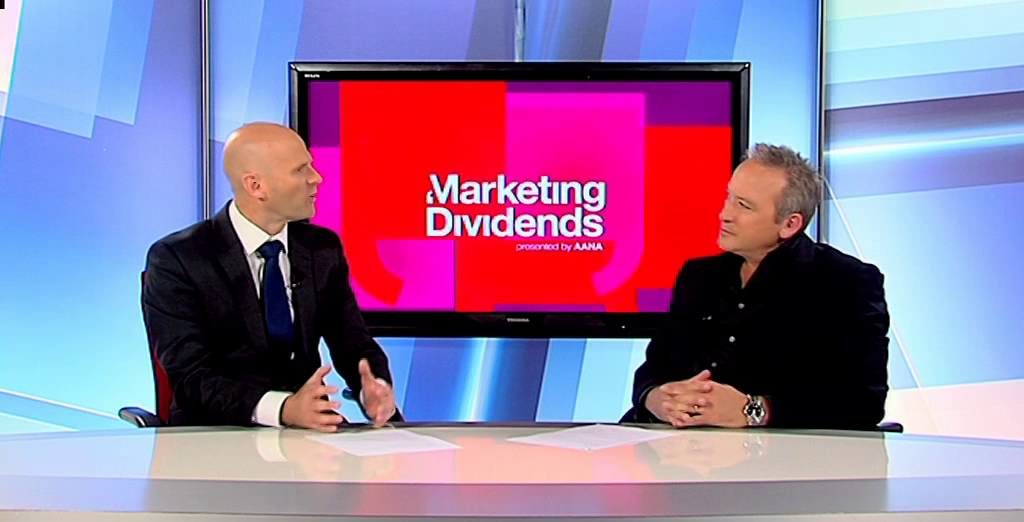 After two seasons, the AANA and Sky News Business are taking the show on the road, with each episode of the new six-part series being filmed in a different capital city in the format of a panel-based event in front of a live audience of marketers. Episodes will now run for an expanded 24 minutes, airing once a month.

The first episode is being filmed in Sydney, to be followed by Brisbane, Adelaide, Perth, Canberra and Melbourne. James Hier, chief growth & product officer at Wavemaker, is returning as the Marketing Dividends host.

This initiative is a continued collaboration between the AANA, GroupM agency Wavemaker, Sky News and MCN. The first series of 12 episodes won The President’s Award for Outstanding Leadership in the Marketing Industry from the World Federation of Advertisers (WFA).