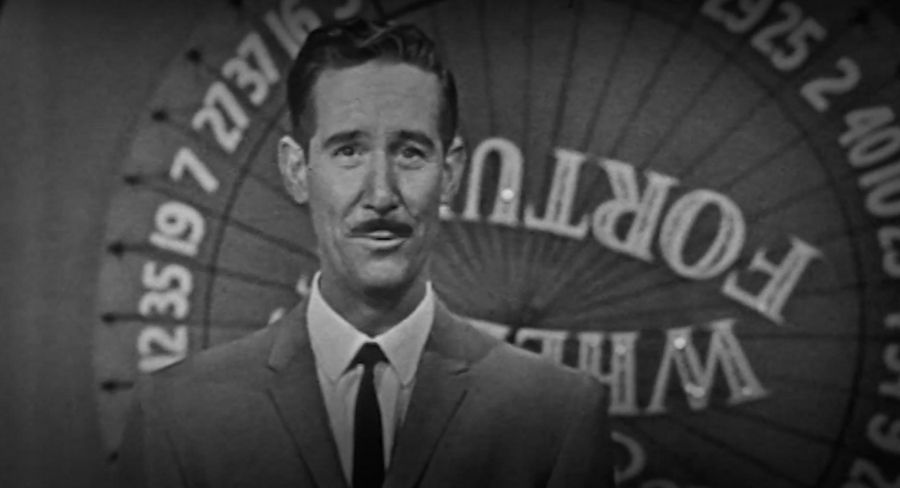 The AACTA Reg Grundy Award will be rewarding a $50,000 prize to any Australian with the best new idea for a television entertainment program. Established in partnership with Reg Grundy’s wife, Joy Chambers-Grundy, Chairman of RG Capital, author and businesswoman, the Award is designed to keep Reg’s heritage of hard work and entrepreneurial spirit alive whilst finding a home to foster the next generation’s brilliant and creative ideas.

Chambers-Grundy said: “I am delighted to partner with AACTA to launch a legacy to my extraordinary husband Reg Grundy that speaks to his remarkable success. Reg’s philosophy, ‘be local to be global’, amassed for him international success producing local versions of television shows for each country and saw him pursue his life-long passion of entertaining people,

“The AACTA Reg Grundy Award has been created to help discover budding entrepreneurs of Australian entertainment in Reg Grundy’s name. We hope like-minded Australians are able to emulate the spirit of Reg and create formats for new shows.”

AFI | The Australian Academy of Cinema and Television Arts Awards (AACTA) CEO Damian Trewhella said: “We’re thrilled to honour Reg’s incredible impact on the global television industry with the launch of the AACTA Reg Grundy Award. Reg was a trailblazer who paved the way for entertainment television to develop it into what it is today.

“With this Award we hope to uncover some incredible new show concepts and grow the Australian entertainment format footprint in the international television landscape. This is an incredible prize – with the opportunity to further develop your concept with invaluable exposure to some of Australia’s key content commissioners and producers alongside the $50,000 prize money and development funds.”

NSW Minister for Jobs, Investment, Tourism and Western Sydney Stuart Ayres said: “The AACTA Reg Grundy Award is a wonderful initiative that honours the legacy of a true leader in Australian television, while creating new jobs and exciting opportunities for growth in the local television industry.”