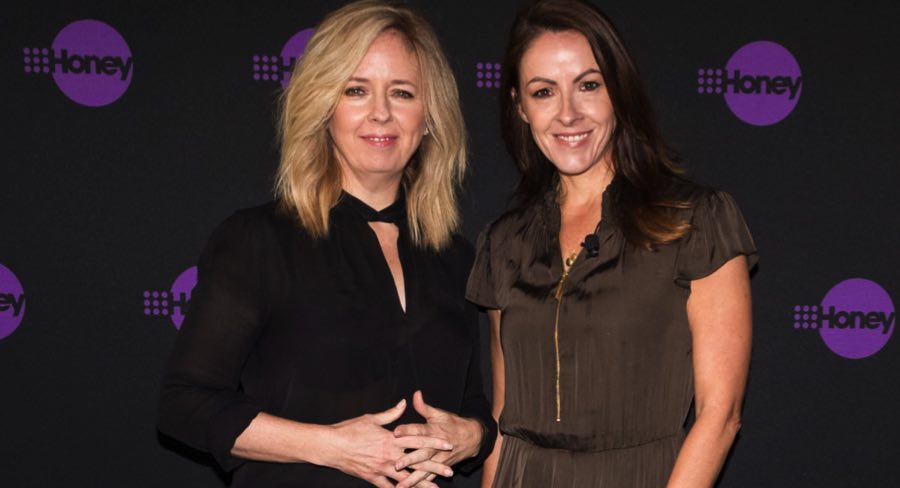 Nine digital editorial director Kerri Elstub: ‘We want to be a site for everyday women.’

Nine’s lifestyle brand 9Honey has exceeded the network’s expectations in the two years of its existence.

Its founding editor and now the digital editorial director at Nine, Kerri Elstub, told Mediaweek: “I feel like a proud parent, watching the newborn suddenly be able to walk and talk and then start running.”

Elstub’s change in roles at Nine will now see her overlook the direction of all the verticals on nine.com.au. However, she maintains that she will always have a soft spot for 9Honey. “It’s my baby, but now it’s about spreading my love to all of Nine’s digital assets,” she said.

This will see her working even more closely with Helen McCabe, digital content director at Nine. She is the mastermind behind the 2016 unification and revitalisation of Nine’s lifestyle content under the 9Honey brand.

“I work hand in hand with Helen. We have similar goals about where we want all the digital properties to be,” Elstub said.

In the last two years, 9Honey has expanded its content offering to television, online video and podcast. Elstub said there is potential for further growth on all of these platforms to reach as many women as possible. 9Honey is unashamedly a mass-market offering. This is something that hasn’t changed since day one.

In the lead-up to 9Honey’s second birthday, Nine announced Shauna Anderson as its new editor and promoted Julia Naughton as managing editor of lifestyle. Anderson’s appointment marks her return to Nine, where she was previously the chief of staff on the Today show. It was during this time that she worked with Elstub, who Naughton described as one of her mentors.

“In the past two years, 9Honey has doubled its numbers in a competitive environment. So [my job] is to build on the existing momentum with our new contributors,” she said.

On the occasion of 9Honey’s second birthday, Nine revealed that it has signed on columnists Victoria Arbiter as a royal commentator, Roxy Jacenko as branded content contributor and Rosie Waterland for a weekly advice column called I Know Nothing, Ask Me Anything! TV personality Rebecca Judd will let 9Honey readers into her new home via The Style School as she renovates a house she recently bought.

Talking about her aspirations for 9Honey in the next two years, Elstub said: “If it can double its audience, that would be pretty incredible.

“Our aim is to be #1 in all our categories. There is tough competition out there, but competition is what drives creativity and hard work.”