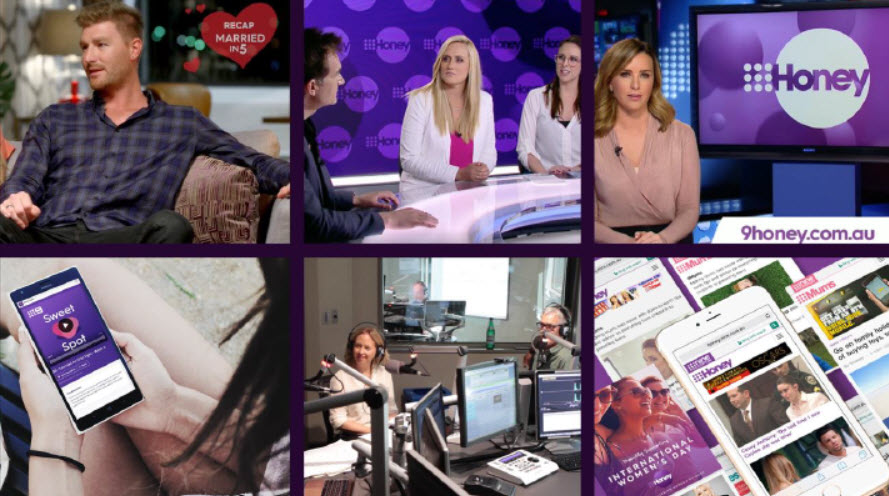 New research released today indicates many advertisers are missing the mark when it comes to connecting to Australian mums, with the stereotype of the often frazzled and overwhelmed “super mum” no longer relevant to the majority of women.

The observational and longitudinal study conducted by Nine’s leading online women’s network, 9Honey, in partnership with Hoop Research Group, looked at the changing attitudes and behaviours of Australian mothers over five years and found a softening of attitudes, with participants saying they were no longer seeking “to do it all” but rather were seeking “to do their best”.

The survey, comparing more than 800 respondents, also found that Australian mums are happier and more content than the image the media and advertising often presents, with 85% “happy and content” as a mother, and almost three out of four feeling their parenting efforts were appreciated.

“Too often the media and adland present us with this image of an overworked, underappreciated Aussie mum,” said Kerri Elstub, network editor of 9Honey. “The reality is that most Aussie mums love their role and do generally feel like they are getting support and appreciation.”

Lizzie Young, Nine’s director of innovation, partnerships and experience, said that with more than 6.2 million mums in Australia it was important for marketers to reach this audience across a variety of platforms, in a tone that was both respectful and showed they understood their situation.

“Our research shows the importance of connecting with this audience on their terms,” said Young. “The study has provided fantastic insight into the current mindset of Aussie mums, which has informed the development of a better way to genuinely connect with these women.”

Nine released the research at a 9Honey breakfast in Sydney where it launched 9Mum Loves, to provide marketers and agencies with a cross-platform native solution across broadcast, digital and audio.

“The combination of our scale, our content expertise – across television and digital – and our incredible stable of respected and much loved talent is a compelling proposition for any brand striving to deliver marketing-led growth,” Young said. 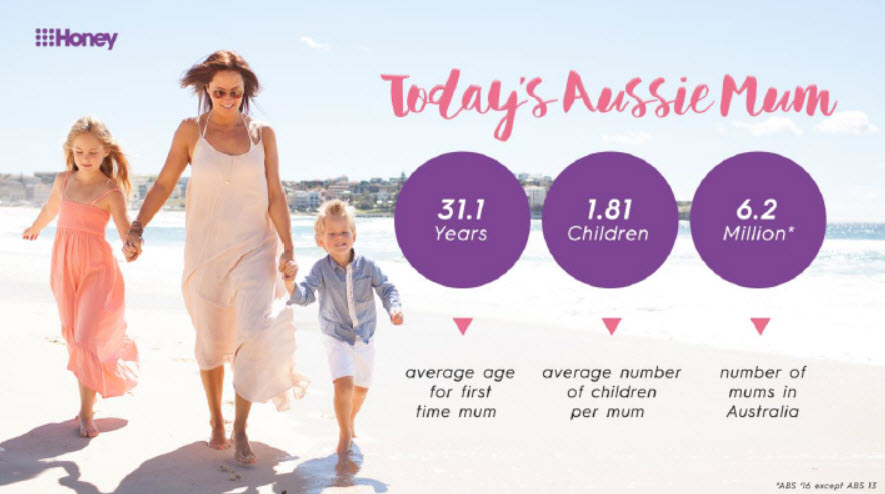 A majority of participants in the study also noted that “alone time” was important in helping them build a family/work balance, and two in every three mums were acknowledging that going online is part of “me time”, a huge increase from five years ago when just 22% answered yes to this question.

Nine’s head of lifestyle Helen McCabe said it was this shift in the female audiences online that had led to the launch of the leading online women’s network, 9Honey, last November.

Since its launch, 9Honey has consistently drawn audiences of around 1.3 million Australians, making it one of the top online destinations for reaching women in Australia.

“Four months ago we announced our intent to really enter this space and speak to an audience of women who were very familiar with the Nine brand but haven’t been specifically catered for in the online space,” said McCabe.

She also announced an expansion of the editorial team behind 9Mums, 9Honey’s dedicated website for mothers, with experienced lifestyle journalist Kelly Baker being appointed editor, and confirming the launch of a podcast aimed at mothers in coming weeks.

“We believe Nine is uniquely positioned to capitalise on all these different mediums, be it television, digital or audio,” McCabe said. “The changes we are announcing today are another proof point in how we can reach audiences wherever they are and help marketers as they seek to navigate a fragmenting media landscape.”