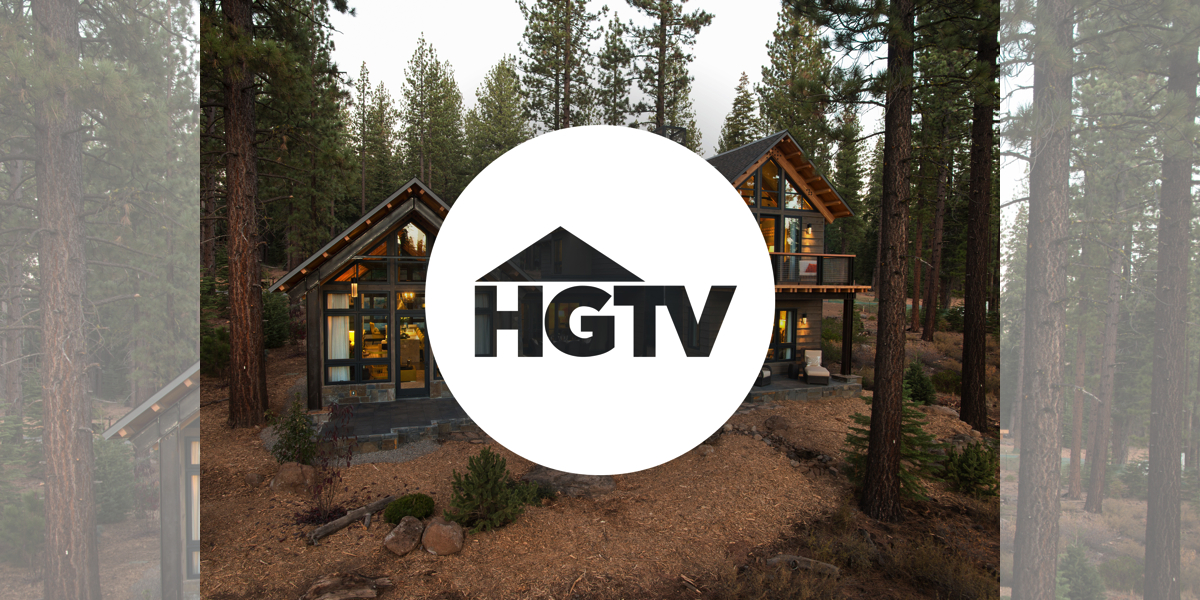 7Beyond to produce new commission for HGTV in US: My Lottery Dream Home

7Beyond – a Seven Network Australia and Beyond International Limited joint venture production company – has announced a new commission in the US market of a new series for HGTV entitled My Lottery Dream Home.

The series order of 12 episodes follows the successful ratings of the 2 x half hour pilot series broadcast earlier in 2015. Lottery Dream Home is scheduled to air on HGTV in the United States in early 2016.

In each episode, lottery winners search for their dream home and are guided on their journey by David Bromstad, American designer and HGTV personality.

John Luscombe, GM and SVP of Beyond Productions, said: “My Lottery Dream Home is a fresh twist on real estate programming and we are delighted to be partnering on another series with HGTV.”

Brad Lyons, director of production for Seven, said: “We are delighted to secure another commission for our business in the United States. Today’s agreement confirms our strengths in the development and creation of original content for international markets and underlines the opportunities for our 7Beyond joint venture in the United States market.”