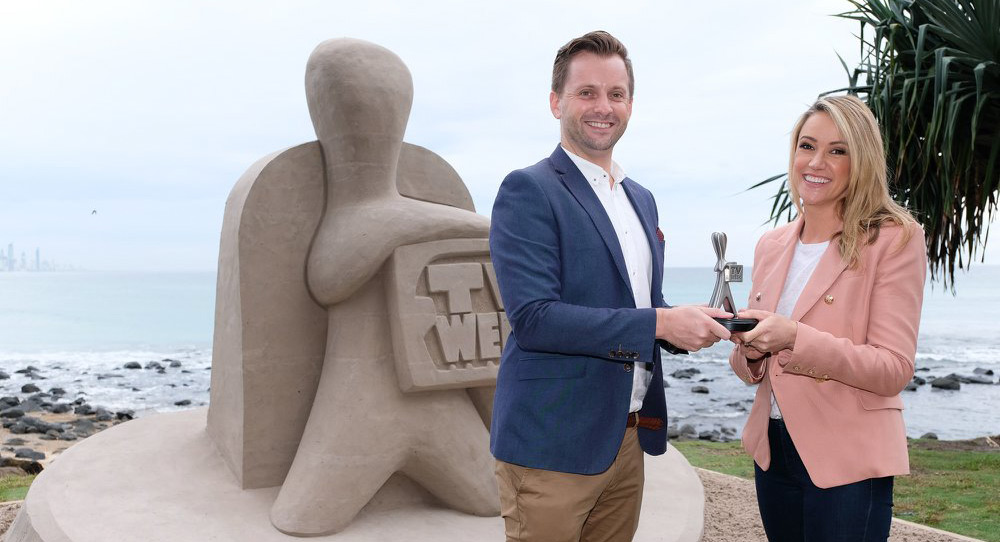 This is the public’s chance to vote in the 10 Most Popular categories.

Fans can cast their vote through the official website: tvweeklogieawards.com.au.

“The moment has come for Australia to have its say,” TV Week editor Thomas Woodgate said. “It’s been another incredible year of television, so the competition in all categories will be fierce – especially in the race for the TV Week Gold Logie.

“Last year, we saw an impressive number of votes lodged and I expect us to break all records again this year. I urge everyone to get voting to make sure their favourite star and show will make the shortlist.”

The 60th TV Week Logie Awards will take place on Sunday July 1, 2018 at The Star Gold Coast in Queensland. All the action from the red-carpet arrivals and awards-show celebrations will be telecast on the Nine Network and 9Now.

Live voting for the 10 Most Popular awards – including the Gold Logie – will reopen on Friday June 29, and will finish at the end of the TV Week Logie Awards red-carpet telecast on the Nine Network and 9Now on Sunday July 1.