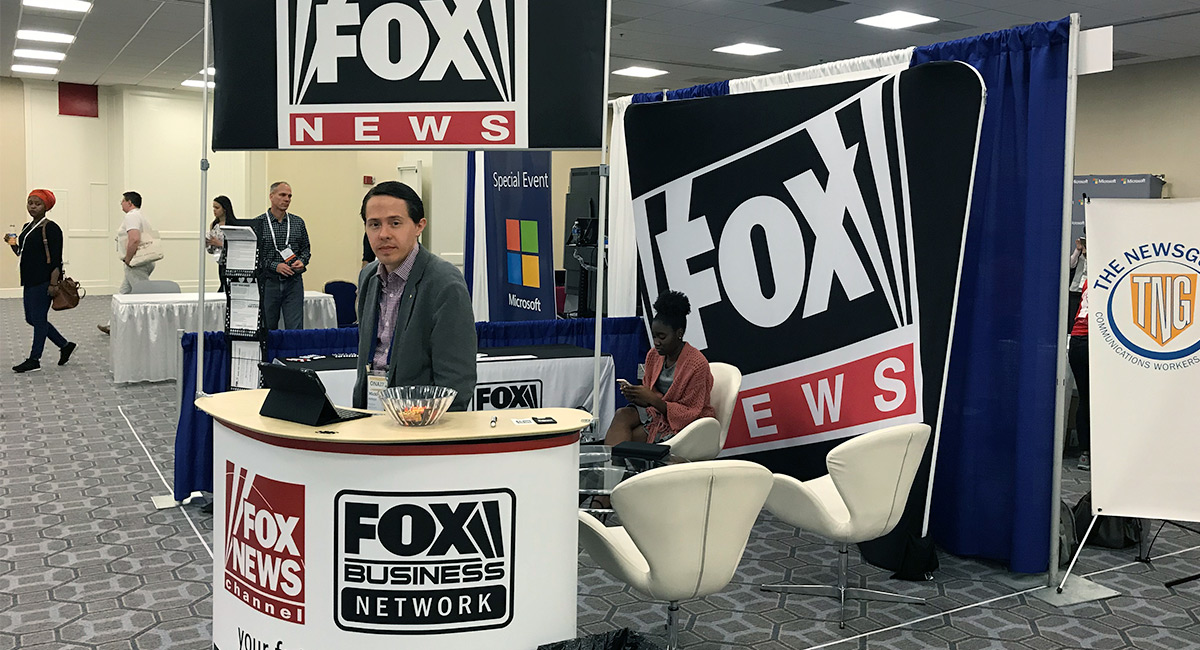 The new ‘Fox’ will include a number of iconic branded properties

Twenty-First Century Fox intends to spin off to 21st Century Fox shareholders a portfolio of its news, sports and broadcast businesses to create a new “Fox”, which will be a growth company centred on live news and sports brands, anchored by the strength of the Fox Network.

It will also include the company’s studio lot in Los Angeles and equity investment in Roku.

The new Fox will house the #1 cable news channel in the country, the most-watched business news channel, and a stations group that is present in nine out of the 10 largest metro areas in the US.

Its broadcast and cable sports brands will have coveted, long-term sports rights to the NFL, MLB, World Cup soccer and NASCAR. The new Fox will have a strong financial profile, supported by peer-leading growth and differentiated free cashflow generation, and will be positioned to continue to deliver consistent growth driven by affiliate rate increases, retransmission growth and strong advertising demand for its live content and entertainment product.

Twenty-First Century Fox executive chairman Rupert Murdoch said: “The new Fox will draw upon the powerful live news and sports businesses of Fox, as well as the strength of our Broadcast Network. It is born out of an important lesson I’ve learned in my long career in media, namely content and news relevant to viewers will always be valuable.”

In addition to the spinoff, 21st Century Fox today separately announced that the company has entered into a definitive agreement to combine the rest of its businesses with Disney, including the company’s film and television studios, cable entertainment networks and international TV businesses.

Murdoch continued: “As a result of the transformative transactions proposed today, we are paving the way for the new Fox, as well as a better Disney, to chart a course across a broad frontier of opportunity. We have always made a commitment to deliver more choices for customers, provide great storytelling, objective news, challenging opinion and compelling sports. Through today’s announcements we are proud to recommit to that promise and enable our shareholders to benefit for years to come through ownership of two of the world’s most iconic, relevant, and dynamic media companies. They will each continue to be leaders in creating the very best experiences for consumers.”

Fox’s assets will include:

• Fox News Channel (FNC): 24-hour all-encompassing news service dedicated to delivering breaking news as well as political and business news. FNC has been the #1 cable news channel in the country for 63 straight quarters, and more recently has been the #1 basic cable network. FNC is available in approximately 90 million homes and dominates the cable news landscape, routinely notching the top 10 programs in the genre.

• Fox Broadcasting Company (FOX): FOX is viewed by nearly 100 million households each month, airing 15 hours of primetime programming a week, as well as major sporting events and Sunday morning news. Through the FOX NOW app, FOX viewers can watch full episodes of their favorite FOX shows on a variety of digital platforms, while enjoying enhanced interactive and social capabilities around those shows.

• FOX Television Stations Group: one of the nation’s largest owned-and-operated network broadcast groups, comprising 28 stations in 17 markets and covering over 37% of US television homes. This includes a presence in nine out of the 10 largest metro areas in the US including seven duopolies in the top 10 markets: New York, Los Angeles, Chicago, Dallas, San Francisco, Washington, D.C. and Houston, as well as duopolies in Phoenix, Minneapolis, Orlando and Charlotte.

• Big Ten Network: the first internationally distributed network dedicated to covering America’s most storied collegiate conferences. Covering over 1,000 sporting events each year, including football, basketball, Olympic sports and championship events and award-winning original programming, in-depth studio analysis and classic games. The network is in approximately 50 million homes across the United States and Canada, including carriage by all the major video distributors.