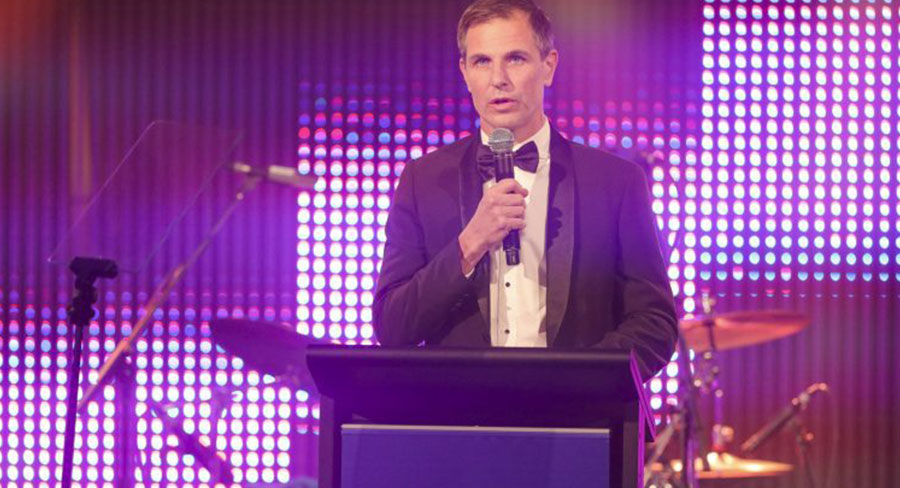 • Awards night postponed until spring on a night TBA

More than 100 individual nominees from a near-record field of entries have been chosen for all competitive categories for the 2020 NRMA Kennedy Awards for Excellence in Journalism.

The finalists in those categories – including the $25,000 TPG Telecom Kennedy Prize for Journalist of the Year and the coveted pictorial categories – were announced last night at a function at Royal Randwick ahead of the 2020 Kennedy Awards.

The prestigious 2020 TPG Telecom Kennedy Prize for Journalist of the Year, the richest prize in Australian journalism, will be fought out by finalists from The Sydney Morning Herald, The Daily Telegraph and 60 Minutes/The Age.

The $5000 2020 Young Journalist of the Year – supported by Judith Neilson Institute for Journalism and Ideas – features finalists from A Current Affair, The Daily Mail Australia and The Sydney Morning Herald.

The Chris Watson Award for Outstanding Regional Newspaper Reporting, sponsored by AGL, will be decided between journalists from the Northern Daily Leader, Western Australia’s Mandurah Mail and the Tumut and Adelong Times and Tumbarumba Times, after a year in which regional newspaper staff throughout Australia have worked under extreme difficulties and pressures.

The newly-named Tom Krause Outstanding Foreign Correspondent Award – sponsored by the ABC and honouring the late, great journalist and senior Kennedy Awards’ judge who passed away earlier this year – attracted an impressive field of entries whittled-down to ABC/BBC, Seven Network and ABC Syria.

Kennedy Foundation chairman and judge Rocco Fazzari said the judges were highly impressed with the calibre of entries.

“In a massive news year, the standard of submissions is exceptional in every category,” Fazzari said.

“In some categories it took judges days to finally sort out finalists from big fields, some of which had near-record entries. Due to recent political decisions over the management of the COVID-19 pandemic the 2020 Kennedy Awards for Excellence in Journalism will not be held on August 7th, as originally planned.

A restriction on the number of attendees at corporate events, announced in New South Wales on July 17th, would prevent the Kennedy Awards gala from accommodating its usual number of guests.

In the interests of highlighting the nominees in the 2020 awards, and maximising value for our generous sponsors, the Kennedy Foundation will extend the lead time to this year’s awards until the social distancing rules are eased.

We are aiming to stage the awards at Royal Randwick in the spring, and will confirm the gala date at the earliest opportunity.

The Cliff Neville Award: Outstanding Team Player
To be announced at the 2020 gala event