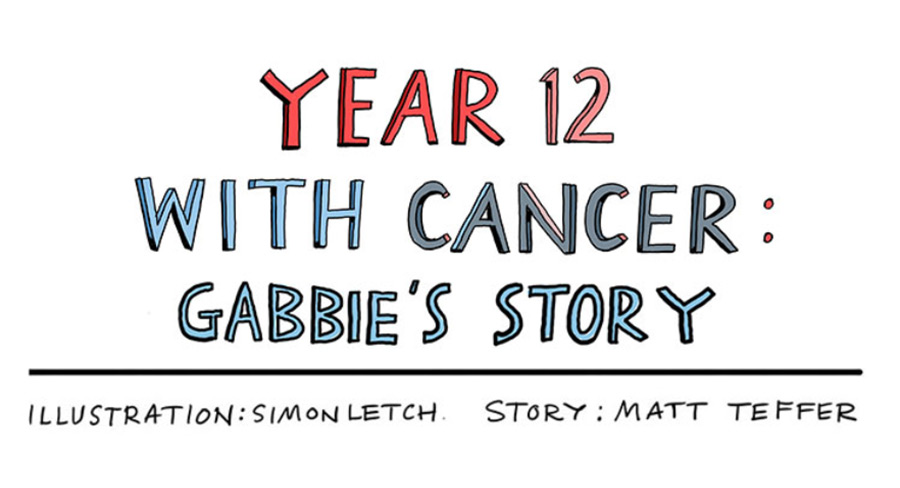 The Society of Publishers in Asia has announced the winners of the 2018 SOPA Awards.

Late last week the Society of Publishers in Asia announced the winners of the 2018 SOPA Awards, and The Sydney Morning Herald was a winner in Group B for Excellence in Journalistic innovation for Year 12 with Cancer: Gabbie’s Story.

The judges’ comment for The SMH win said: “The short, graphic novel-type vignettes brought readers into the heart of Gabbie’s struggles and experience of fighting cancer in a powerfully intimate way – and one which few 3,000-word stories could have matched.”