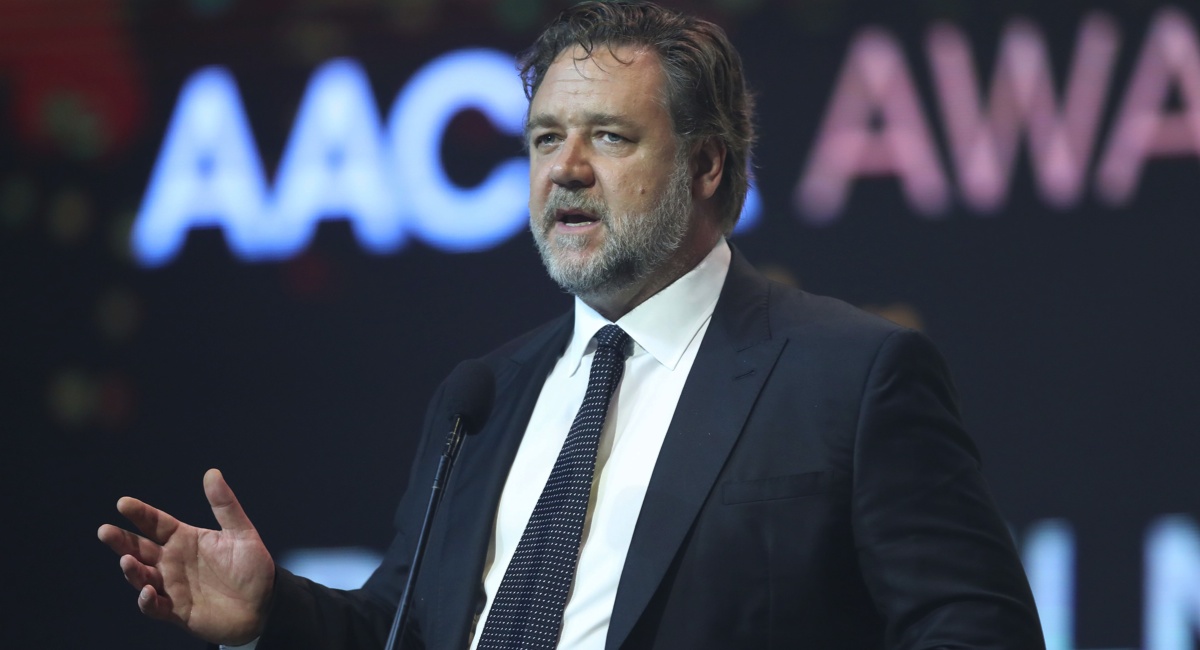 The second leg of the 2017 AACTA Awards was held in Sydney last night. After the industry luncheon function on Monday where 35 awards were handed out, the final 20 winners were announced last night during a ceremony later broadcast on Seven.

Continuing an impressive awards season, Lion won all five of its nominated categories, including Best Film presented by Foxtel, Best Direction for Garth Davis and Best Supporting Actor for BAFTA Award-winner Dev Patel, who received the AACTA International Award for his role earlier this year. It marks a clean sweep for the Oscar-nominated film, which won all 12 of the categories it was nominated for.

Nicole Kidman continued her successful year by winning both of her nominated categories – Best Supporting Actress for Lion, which she won the AACTA International Award for earlier this year, and Best Guest or Supporting Actress in a Television Drama for Jane Campion’s Top Of The Lake: China Girl.

Neither Patel, Pawar nor Kidman was able to attend the awards. Instead they all sent acceptance speeches via video. Also receiving her third consecutive AACTA Award was Celia Pacquola, whose performance in Rosehaven saw her take home the Award for Best Performance in a Television Comedy.

Simon Baker accepted the AACTA Trailblazer Award, which recognises the achievements of an Australian screen practitioner whose body of work has served as an inspiration to others.

Musical interludes during the awards presentation featured Guy Sebastian, Anthony Callea and The Angels with the addition of a sizzling Natalie Bassingthwaighte.

A complete list of the TV and major individual award winners from the AACTA Awards held in Sydney on December 6, 2017 and broadcast on the Seven Network.