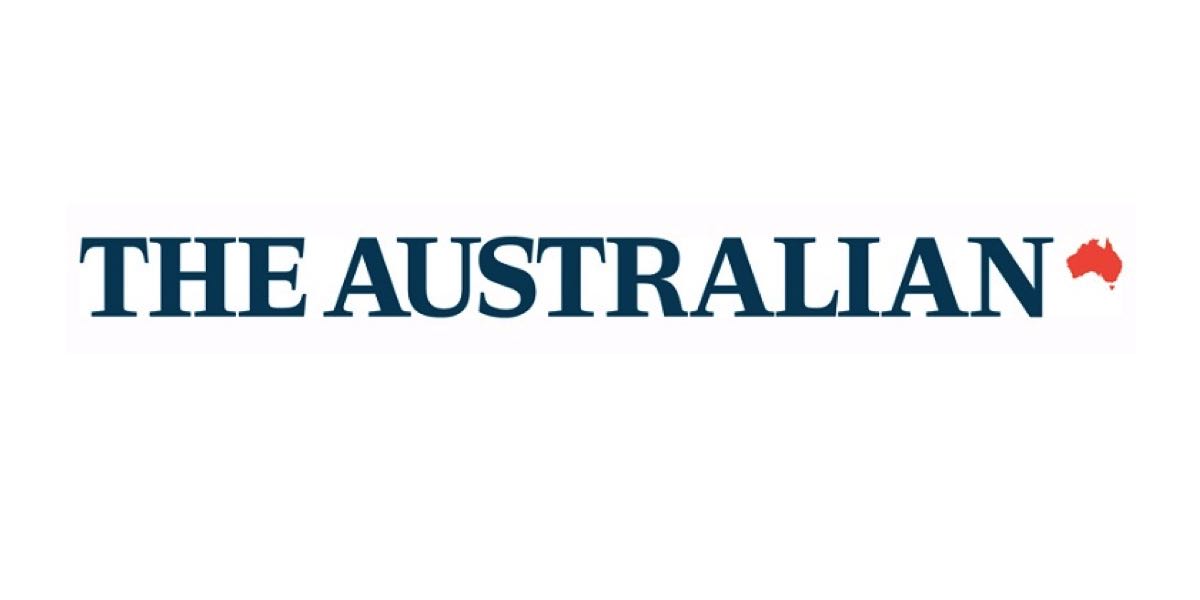 Print and online editors choose their highlights of 2016 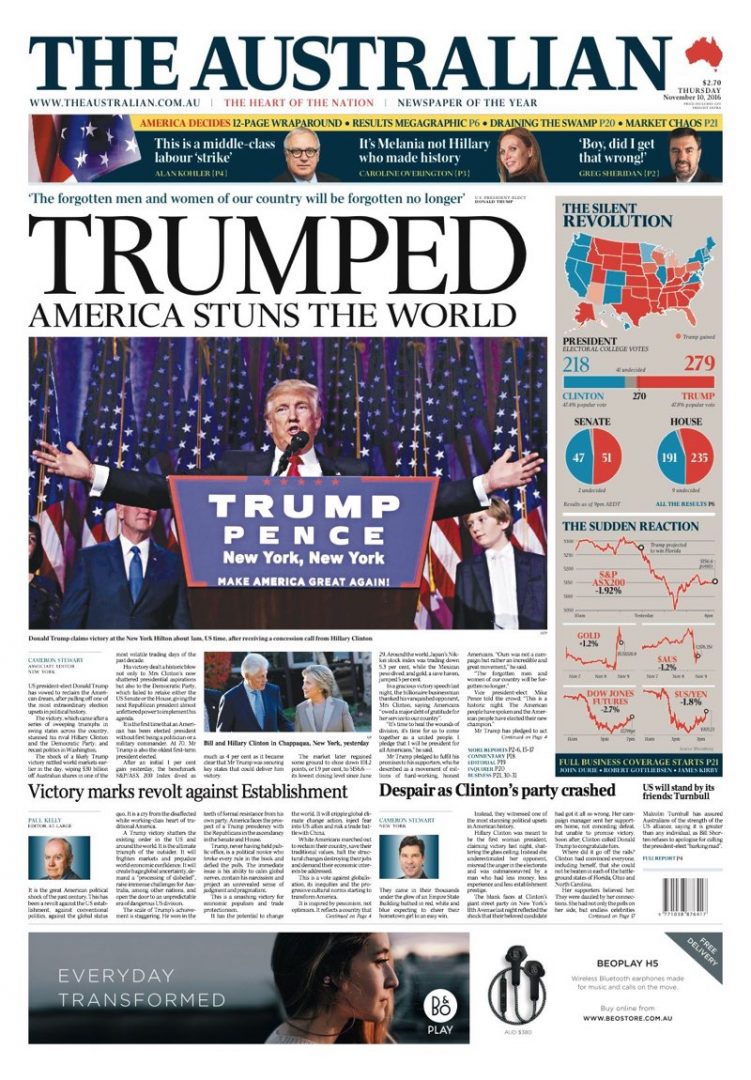 Donald Trump’s shock US Presidential election victory was one of the most memorable front pages of the year.

Along with the British Brexit poll result edition, it showed how Australians trust us when they want to know the story behind the biggest stories in the world and in our region. We had record print and digital audience increases as people turned to us to make sense of what was happening in Britain and the US.

Trump’s win was the biggest news story in the world, and it will be for years to come, which is why I recently took the decision to re-open our Washington Bureau in early 2017 after appointing one of our most experienced senior journalists, Cameron Stewart, as The Australian’s Washington correspondent.

The Thursday, November 10 edition of The Australian recording Trump’s triumph also delivered The Australian a +15.9% lift in net sales to 110,483, delivering volume growth of +15.1k copies over the base, well ahead of our estimated +6.5k increase and uplift of +10k copies for Brexit.

The sales growth for the Trump election victory edition was bigger than the 2016 Federal Budget, Brexit, last year’s Liberal leadership spill or any other story or promotion for the last two years.