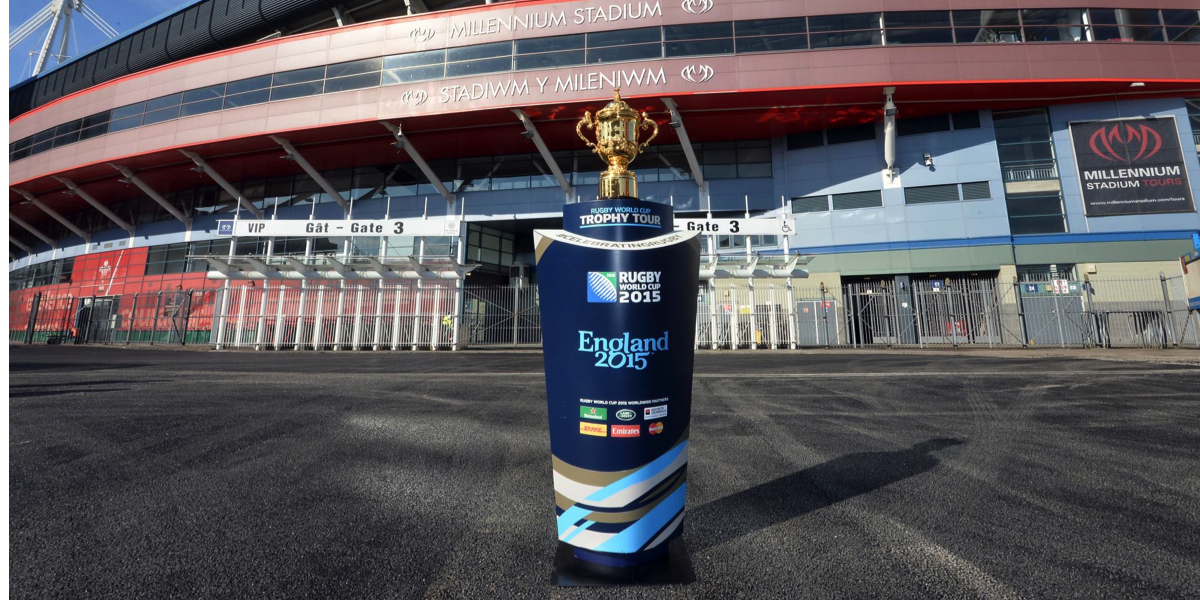 Australia’s Wallabies are out to end a 16-year drought by winning the Rugby World Cup 2015 and the Nine Network will broadcast the standout games live and free from Saturday September 19 on Gem.

Nine will have the pick of the top 17 clashes, including all of Australia’s pool games plus the quarter-finals, semifinals and final.

The Nine Network coverage will be hosted by Wide World of Sports presenters Ken Sutcliffe, Cameron Williams and Bill Baxter. Joining them will be five expert commentators: former Wallabies Phil Waugh, Brendan Cannon, Andrew Slack and Nathan Sharpe, who will provide sideline reports live from the Rugby World Cup venues in England and Wales. Prop Benn Robinson, who has played 72 test matches for Australia since 2006, will also be part of the commentary team.