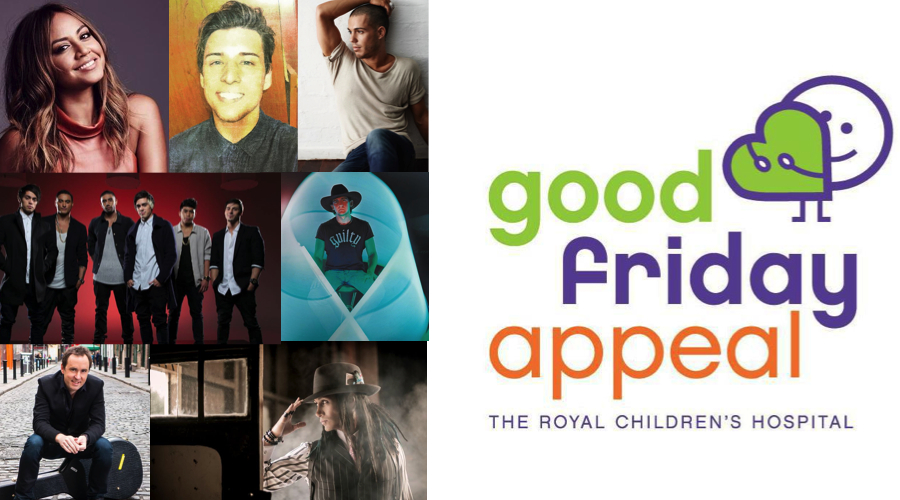 A fully ticketed primetime concert featuring some of Australia’s favourite performers will be staged in the Plenary – the 1800-seat, state-of-the-art auditorium in the Melbourne Convention and Exhibition Centre – as part of the 2015 Good Friday Appeal telethon.

From 7pm on April 3, the Good Friday Appeal Charity Gala will be hosted by Seven’s Hamish McLachlan and Edwina Bartholomew as they introduce some of the biggest names in Australian entertainment including Jessica Mauboy, Taylor Henderson, Anthony Callea, Justice Crew, Damien Leith, Cosentino: The Grand Illusionist and Australian country music legend Lee Kernaghan.

Tickets go on sale at 9am on March 17 available online at www.ticketmaster.com.au or by calling 136 100. All tickets are $25, with proceeds going to the Appeal. Last year’s concert sold out in just two weeks and contributed over $40,000 to the Appeal.