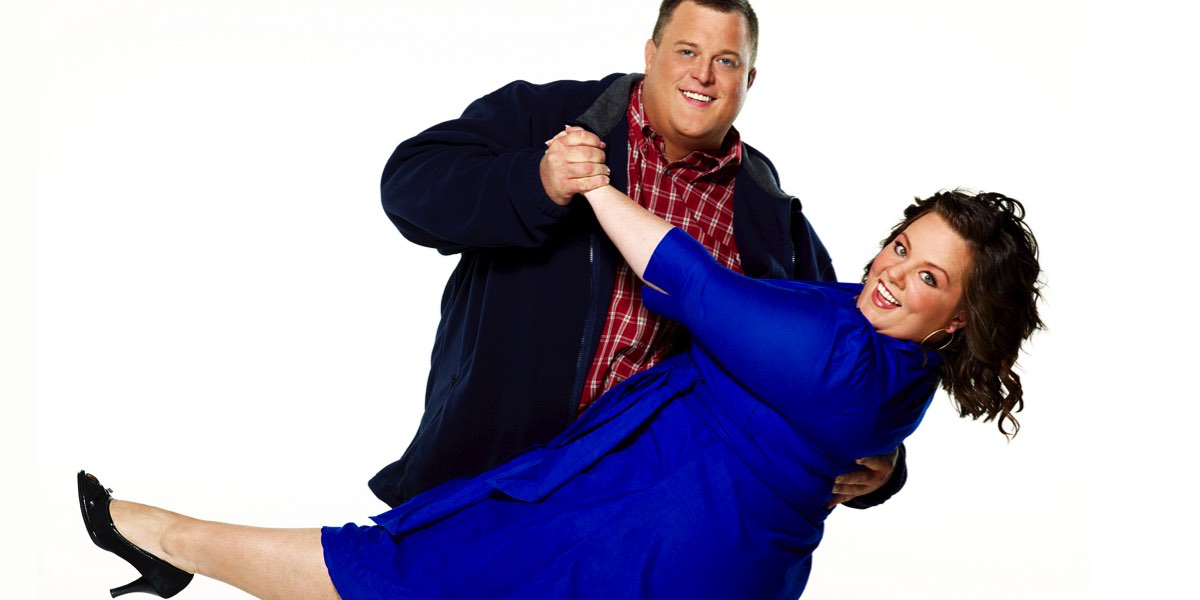 Your guide to the best and most interesting TV each night. Today’s guide compiled by Andrew Mercado [AM]. 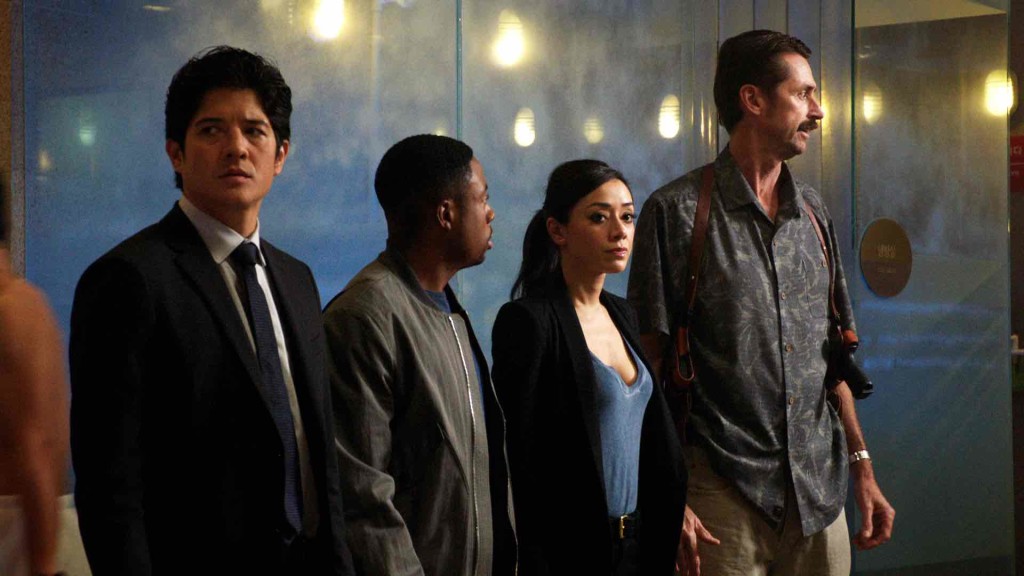 In the good old days, you could screen any old rubbish here in Australia with viewers none the wiser about the show’s longevity. But today’s social media viewers are a lot more savvy and this spin-off series from the movie of the same name has already been cancelled after just eight episodes and everyone knows it. The only interesting thing about this is it starred Wendie Malick (Just Shoot Me and Hot In Cleveland) as the cop’s Captain. And apart from that … yawn. Expect this to last a couple of weeks (if that) before being burnt off late at night. And if you still have a need for a police buddy movie franchise squeezed out as a weekly thing, there’s always Lethal Weapon the TV series – coming soon. Really big yawn.

The Melissa McCarthy sitcom returns with the ninth episode from its fifth series. That leaves just 26 first-run shows to go because this too has been cancelled, even though it was still averaging over six million American viewers each week.

In 2014, Seven ran (and probably regretted) this so-called reality series about Geoffrey Edelsten‘s wife who quickly became his ex-wife. Incredibly, there is now a second series and with Seven ducking for cover, it’s been on-sold to Foxtel (and one can only assume at a bargain price). So what can we expect? Well, according to Foxtel magazine, “Cameras have been given unprecedented access to the over-the-top life of ‘socialite’ Brynne Edelsten for her fly-on-the-wall series. The wide-eyed girl from Phoenix, Arizona, opens the door to her extraordinarily glamorous lifestyle”. So, more of the same then given that is EXACTLY what Seven’s Yahoo website said about the first series two years ago! Seriously, a fly on the wall would be more interesting than this nonsense. A stylish series for Style? As if.