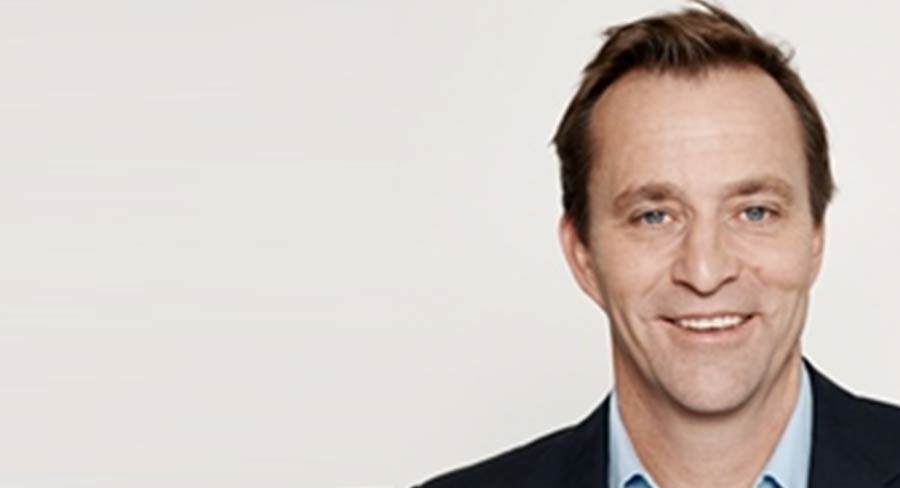 “Richard is renowned for his dedication to fostering the development of individuals and businesses at all levels of the industry.”

Harris joins 113 Partners after a stint as head of business and audience at Screen Australia, where he was responsible for distribution, international strategy and the enterprise business program.

Prior to this, Harris was instrumental in building the creative and production company base in South Australia during his tenure as CEO of the South Australian Film Corporation. He brings more than 20 years’ experience to the role and is well-recognised as an innovator and leader in the screen industry.

Ian Murray, CEO of 113 Partners, said, “Richard is renowned for his dedication to fostering the development of individuals and businesses at all levels of the industry. We believe he is an excellent fit with 113 Partners. He shares our passion for growing creative enterprises and has the knowledge and experience to help our clients transform their businesses.”

In addition to holding executive positions in a variety of industry associations, Harris has headed the Australian Directors’ Guild, taught media policy at Sydney University, and authored the book Film in the Age of Digital Distribution. In 2010, Harris was voted by the readers of Encore magazine as one if its Power 50, and in 2007 was named by film industry magazine Variety as “one of the 20 film executives to watch”.

113 Partners is a boutique corporate advisory firm that assists businesses in the creative industries to grow, seek investment, and realise their value.