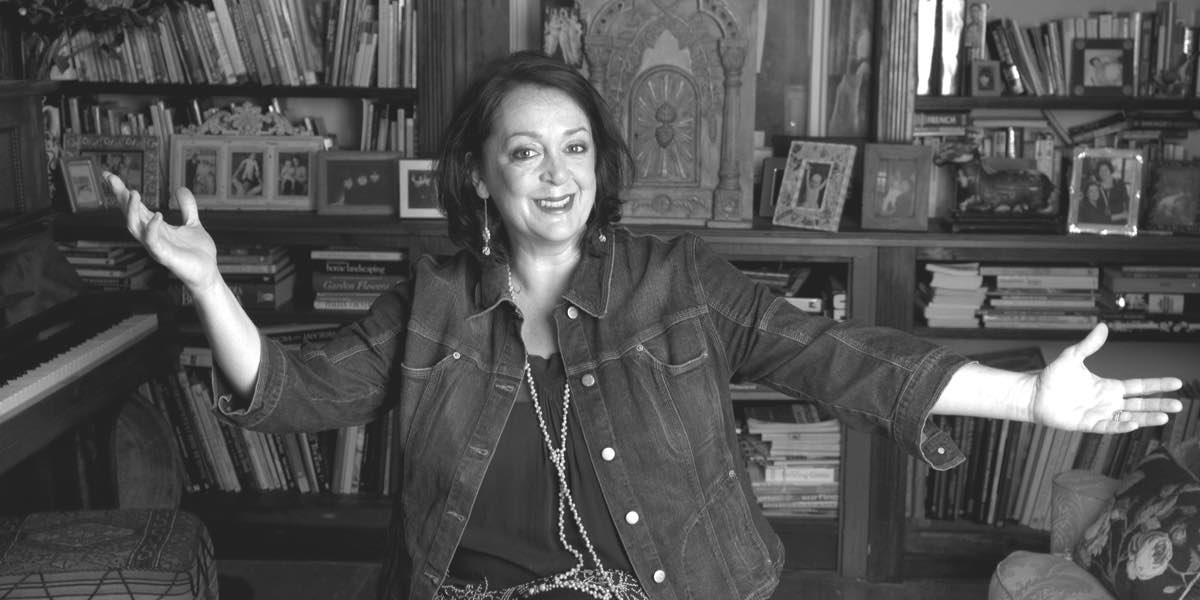 ABC Local Radio has announced key changes to its 2016 lineup.

One of Australia’s best-known radio hosts Wendy Harmer will return to the ABC to present the mornings program.
Christine Anu will share the evenings program with Dominic Knight, before taking up the reins on a full-time basis later in the year.

Australian musician Clare Bowditch will be the new presenter of the weekday afternoons program.