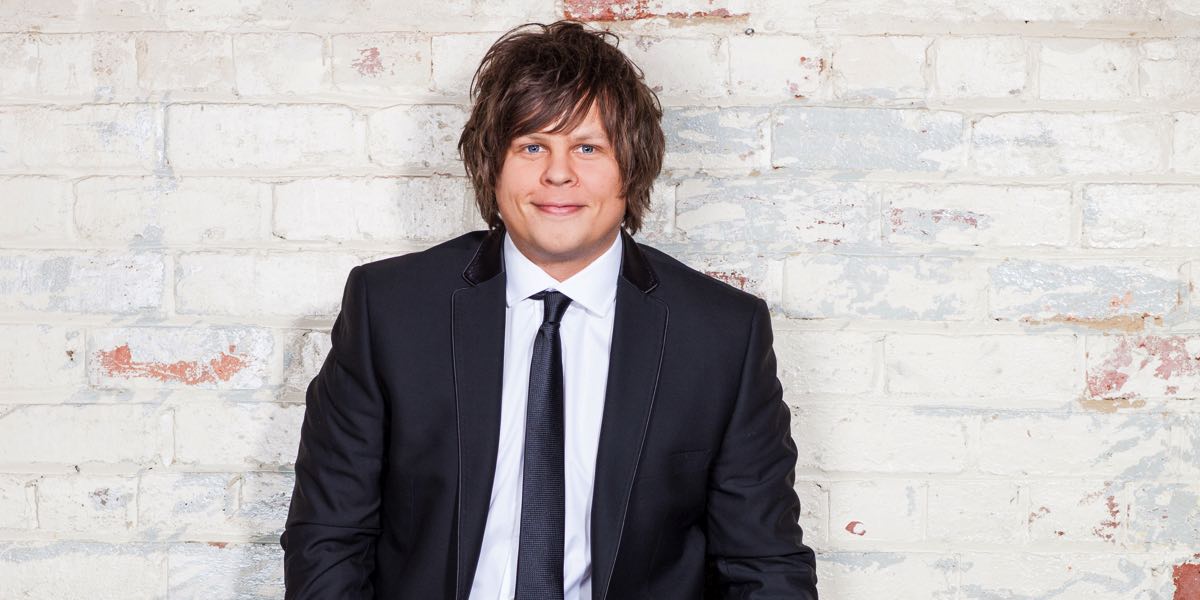 Nova 100 announced two new additions to the station’s program line up for 2016 ahead of the start of Melbourne’s new breakfast show, Chrissie Swan, Sam Pang and Jonathan Brown, in January.

Nova 100’s morning announcer Dean “Deano” Thomas will join Chrissie, Sam and Browny as anchor in January 2016. After getting his start in radio at WA’s Red FM, Deano joined NOVA Entertainment seven years ago as a weekend announcer for Nova 937 Perth. In 2011 he moved to Melbourne to host national Late Nights on the NOVA Network before taking up his current role in mornings in 2013.

With Deano’s promotion into breakfast, an opportunity has been created for Jaben Ryan to move into mornings on Nova 100. Currently weekend breakfast announcer on Sydney’s Nova 96.9 and host of the Fresh 40 Countdown on the Nova Network, Ryan has years of experience on various broadcasters in Adelaide, Geelong and Darwin. He joined Nova Entertainment in 2012 as Nova 91.9 Adelaide’s afternoon announcer and in January 2014 moved to Sydney to take up his current role.

Rohan Brown, Nova 100 program director said, “It’s great to see Deano take the next step in his career. His natural and organic style will suit Chrissie, Sam and Browny perfectly. Jaben is an accomplished announcer and I have been trying to lure him to Melbourne for some time so we are looking forward to having him join the Nova 100 team.”