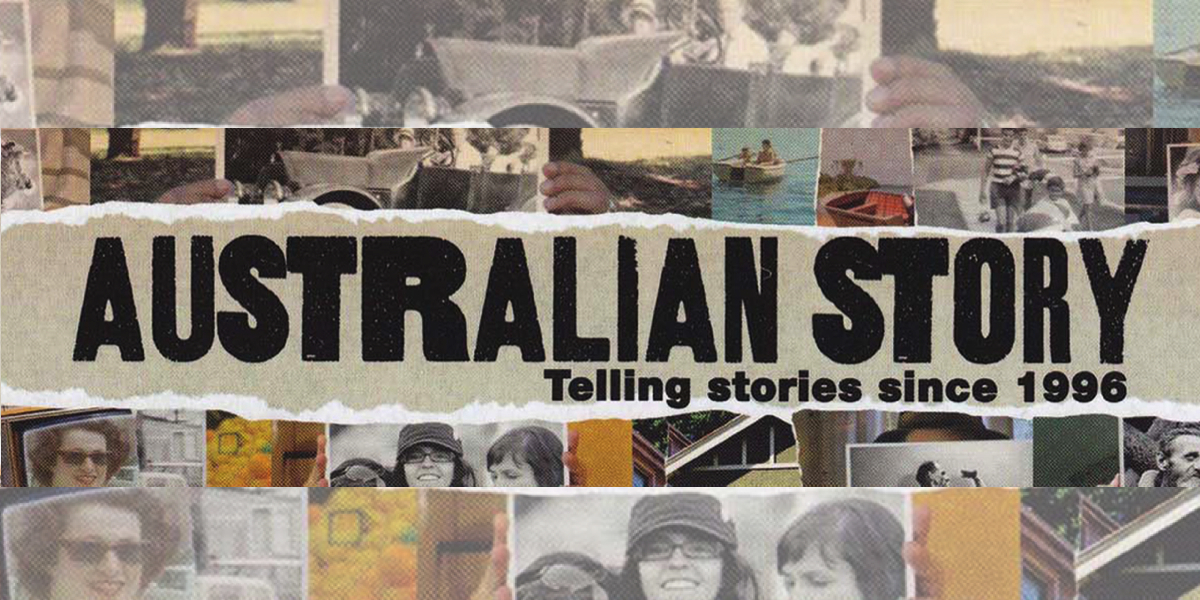 ABC TV’s multi award-winning documentary series Australian Story is celebrating its 20th year on air with a two-part special. Premiering Monday, 6 June and continuing on 13 June the special will celebrate the popular series, reflecting on the stories and faces that have featured in over 350 episodes.

For the past 20 years, the program has encouraged Australians from all walks of life to tell their stories in their own words. Some are public figures, such as Hazel Hawke, Malcolm Turnbull, actors Garry McDonald and Jacki Weaver, and sports stars Ricky Ponting, Anna Meares and David Pocock. Others are ordinary people facing extraordinary times: Gail Shann from outback Queensland, who’s learned to live without use of her arms; the Damiani family, who are trying to find a cure for their sick child; and Barry Singh, the son of a banana farmer who dreams of conducting an orchestra. All provide insight into Australian life and the complexity and richness of the human experience.

Respected journalist and broadcaster Caroline Jones AO has presented the series since its inception in 1996. But Jones hasn’t been alone; over the years many other well-known faces have lent their voice including Gough Whitlam, Rupert Murdoch, Nicole Kidman, Dame Edna Everage, Kylie Minogue and former US President Jimmy Carter. The anniversary special explains how the show evolved as an antidote to the adversarial style of current affairs in vogue at the time. The two episodes look back over Australian Story’s key themes, with participants and producers revealing the stories behind some of the show’s most significant and popular programs.