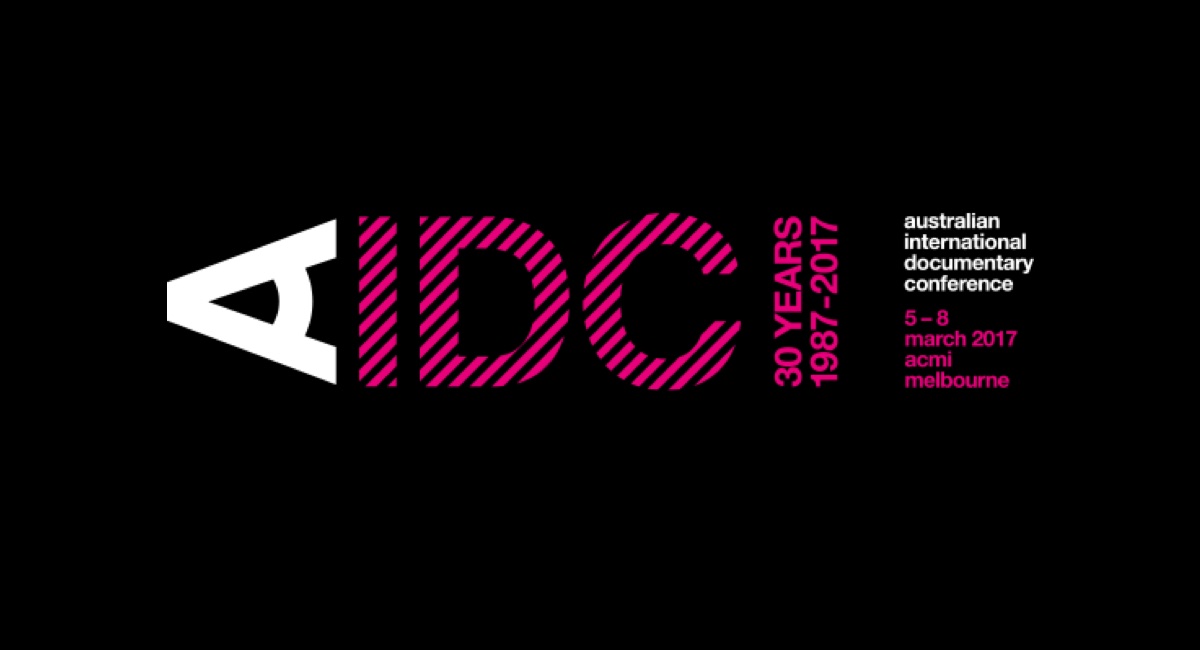 Burgin will take up the position this month

After programming the 30th anniversary conference held in March in Melbourne, the Australian International Documentary Conference programmer Alice Burgin will step up to the role of AIDC director. She will replace Andrew Wiseman who earlier decided not to renew his contract and to pursue his own film projects.

Burgin brings experience in festival and conference curation and programming, having worked nationally and internationally with broadcasters, festivals, independent film teams and educational organisations in Australia, the USA and Europe.

She has over a decade of experience working in various programming capacities including for A-List festivals such as the Melbourne International Film Festival, as well as with festivals including the Human Rights Arts & Film Festival, The Hamptons International Film Festival, and Rooftop Films (USA). In 2016, Burgin was promoted to Associate Shorts Programmer at the Tribeca Film Festival (USA) and is currently in her third year working with the US television broadcast network PBS as a screening committee member on the multi-award winning documentary program, POV.

Burgin will take up the position in May.