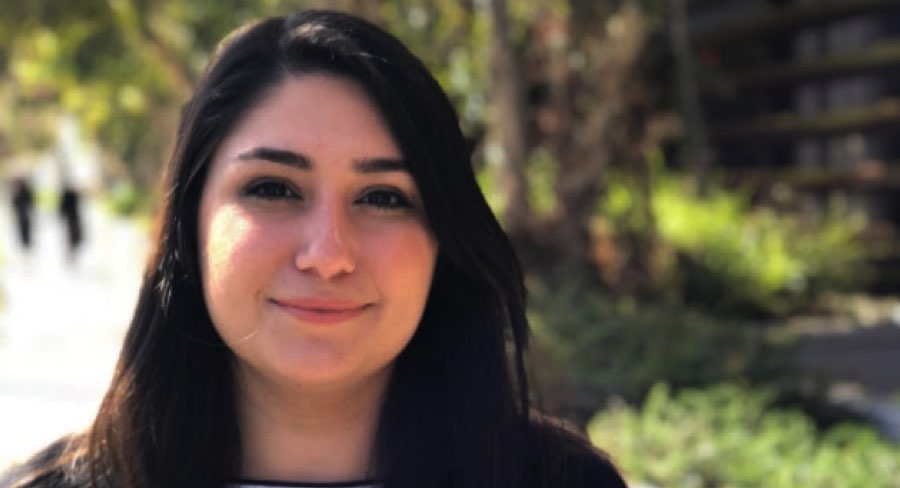 YouTube Originals scripted current and development executive Amanda Barclay will have her exclusive debut appearance in Australia at the 2018 Screen Forever conference. She will discuss how to leverage the opportunities available to the independent production sector from the globally expansive YouTube Originals platform.

At YouTube Originals, Barclay specialises in scripted development of new features and series in addition to maintaining day-to-day oversight of current productions.

Since joining the platform in 2015, she has been behind the development of several series including 12 Deadly Days, Good Game, Youth & Consequences, Dallas & Robo and the forthcoming Wayne and Champaign Ill.

Barclay has strong pedigree in youth skewed programming with a background at MTV, where she supported the scripted and unscripted development teams as executive assistant to the president of programming.

Screen Producers Australia CEO Matthew Deaner said: “YouTube Originals have been shaking up the status quo in the markets they land in by teaming with the independent producing sector on original programming. In the UK they have quickly made their presence felt and we trust that Australian producers will get deep insights into what YouTube Originals is seeking in its development partners. Amanda’s sessions will be must-see sessions.”

Barclay will appear across a number of sessions and networking opportunities at canvassing how the Originals commissioning process works, what the platform has coming up and where the opportunities are for engagement.

Screen Forever conference is organised and hosted by Screen Producers Australia. It will be held in Melbourne at the Crown Conference Centre across 20-22 November.

Further keynote and programming announcements will be made in the coming weeks.