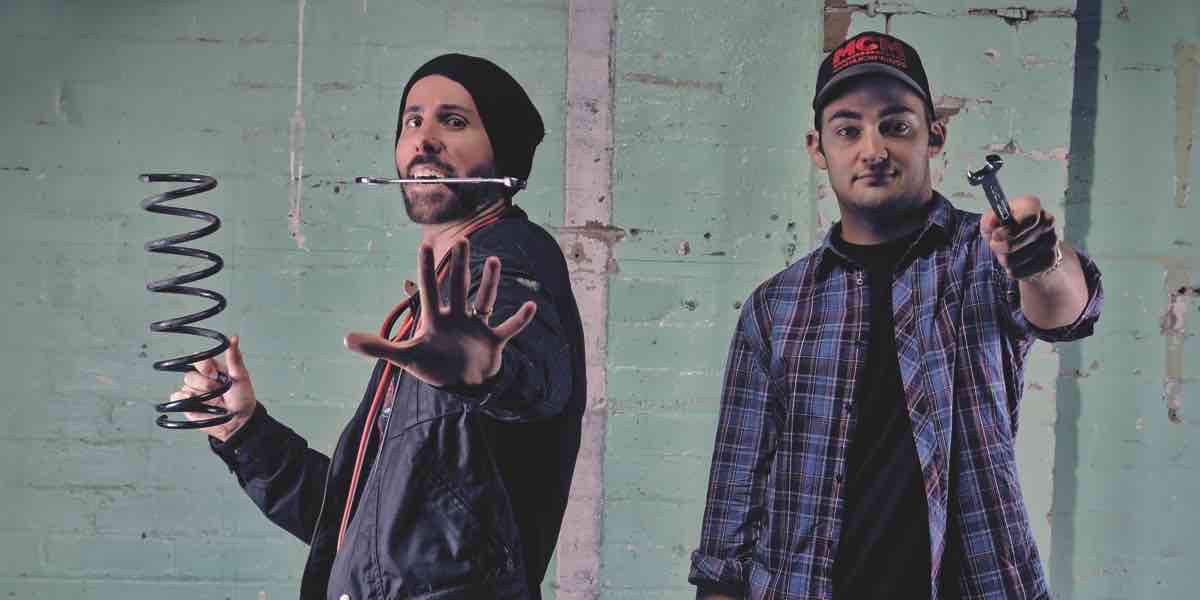 In early 2010, it was said there were about 35 hours of content uploaded on YouTube per minute. If you thought that was a crowded market, fast forward to 2015 and over 400 hours of content are being uploaded every minute.

Since its birth, and with popularity shooting through the sky, the video hosting platform has become the pioneer of a new generation of celebrities and a profession – YouTuber.

“The way YouTube has changed as a platform is just like any new media. They were testing the waters and see what happened. Now, YouTube is very open to the thoughts and ideas of their top creators,” Blair Joscelyne, one of two founders of YouTube channel Mighty Car Mods, told Mediaweek.

The Australian channel, started by Joscelyne with fellow musician and car fanatic Martin Mulholland, has over 1.5 million subscribers. The videos on the channel, which are based on the idea of DIY car modifications, have been streamed just under 200 million times.

“To be honest, we never ever anticipated there would be any response to our videos. For us creating the videos was quite a personal thing. We wanted to do it for fun; we wanted to do it to hang out. It was and is a hobby for us,” Joscelyne said.

“A lot of people do turn their YouTube channel into a full-time job. For us we really love music and we are both actively working musicians so we’d never give that up. It’s that kind of thing, our first love. We play in bands, we write music, we do music for advertising and we love that as much as we love cars. So for us, they go hand in hand and we spend our time doing both of those things.”

In Australia, the time people spend watching videos on YouTube is up 60% year-on-year. Likewise, figures from Google Australia show the number of hours of content uploaded locally has grown by 50% year-on-year.

According to the inaugural mobile report from IAB Australia and Nielsen analysing the behaviour of mobile audiences in Australia in July 2015, users spend over four hours per month consuming video and audio content and “a lot of this viewing is occurring on YouTube”. 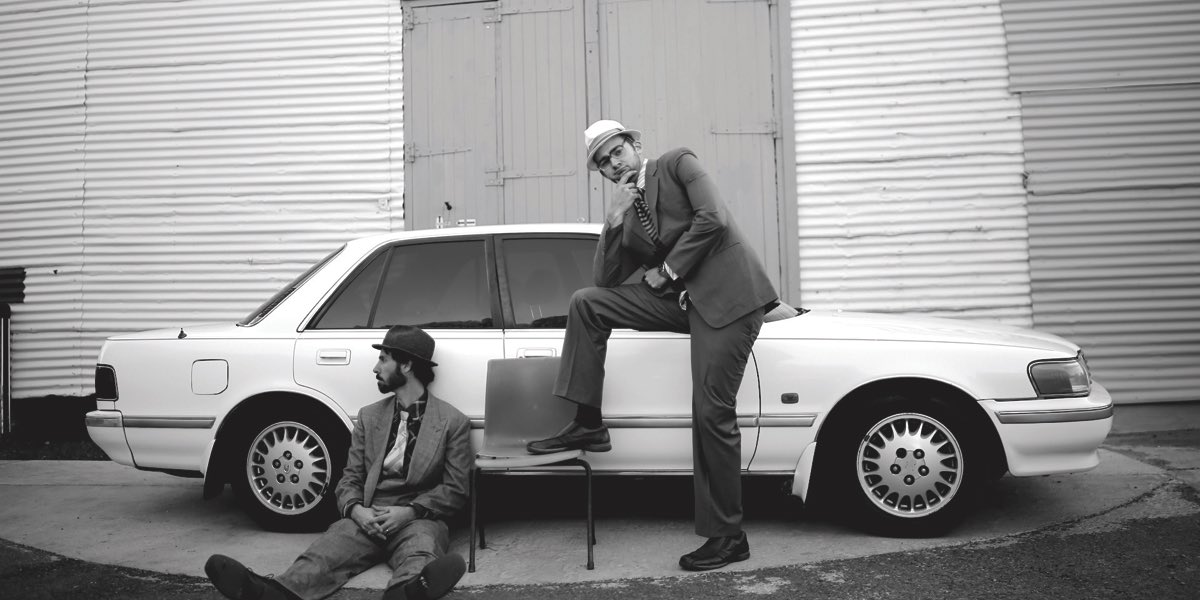 So how is traditional media embracing this change? Not very well, Joscelyne said.

“I don’t know if traditional broadcast media is fully embracing new technology to be honest. The idea of still running a program and breaking it up into six segments and then hitting people over the head with a hammer with a bunch of ads is a bit of a scatter gun approach.

“YouTube creators have control over what they do. Certainly for us, people can’t just come to us and offer us a certain amount of money and so on to talk about their shoe or their soft drink. We just don’t do it.

“We’re not interested in doing things unless they reflect our attitude and the attitude of the people who watch the show.”

For the Mighty Car Mods, advertising and sponsorship aren’t just the exchange of money.

“What we do with our sponsors is we ask them if they’d like to enter into a longer-term arrangement, where they can support us for 12 or 24 months. During that time we can use them to get technical advice, we can go to their premises to film things, we have access to a lot of amazing information and that makes the quality of our videos better.”

Inspired by the Mad Max films, Joscelyne and Mulholland recently modified a Nissan Silvia by equipping it with a V8 engine and covering it with armour by welding metal on to the body.

“Instead of painting the panels we just pulled them off and set them on fire. By setting them on fire the whole car turned black and had this beautiful look to it.

“This particular one was filmed in a workshop and then we went down to Western Sydney International Dragway and they let us use their surrounding ground to test the car.

“We were invited to go down to the Bathurst 1000 and they asked us to bring our ‘Mod Max’ car down and we did a parade lap in our car before the race started. So it got a lot of exposure and was aired on TV channels all over the world. So it was really cool.”

While these things seem illegal, Joscelyne ensured no laws were broken when carrying out such projects.

“Things like that are never going to be legal on the street so we just make sure that they never make their way onto the street.”

Early last year, the car enthusiasts teamed up with Screen Australia to produce a six-part series called Across Australia, as part of its Skip Ahead progam.

Asked if they’ve had offers to join the small screen since, Joscelyne said: “We’ve had a number of offers from different TV networks and broadcasters.

“A lot of the time they want to get involved by changing the structure of the show such as maybe adding another presenter or changing what it is we do. At the moment, we are really happy on YouTube.

“At the moment our goal is not to try to do something on TV or on cable. But, if the right opportunity comes along with the right partner then we’d definitely be open to it.”