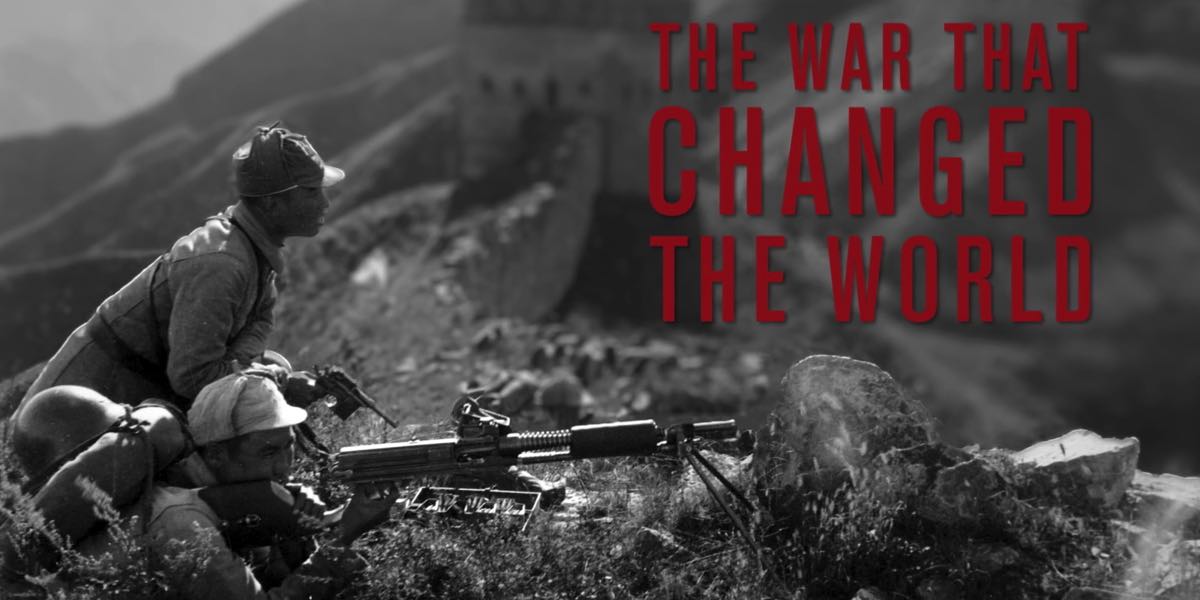 WildBear Entertainment and CCTV10 to co-produce The War that Changed the World: The Making of a new China, a story about the war between China and Japan from 1931 to 1945.

WildBear Entertainment, the leading Australian factual producer, has announced the completion of a landmark, two-hour co-production with China’s main factual channel, CCTV10 and the signing of a licensing agreement with Foxtel’s History Channel.

The War That Changed The World: The Making Of A New China (2 x 50 minutes) is the fascinating, yet seldom told, story of the war between China and Japan: how China fought to expel invaders from 1931 to 1945, how this ‘War Against Japanese Aggression’ was subsumed into the Second World War and how it fed the development of the Chinese Communist Party and the emergence of Mao Zedong as its leader. The origins of “new China” are found in this gripping story and the country’s relationship to its neighbours and to the world today are carefully explained.

Covering a period from the Japanese invasion to the Japanese defeat, The War That Changed The World uses footage from Chinese archives not previously seen outside of China, combined with other archive and contemporary footage, to tell a violent, destructive story of pitched battles and guerrilla actions, famine and forbidden weapons – all of which saw 20 million Chinese lose their lives. The prolonged struggle against the Japanese changed the destiny of China and for the first time this story is being told for both Chinese and international audiences, with Chinese and Australian program-makers working together for mutual benefit. 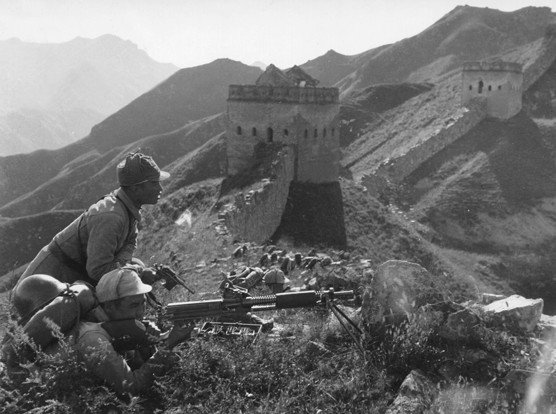 A still from The War That Changed The World: The Making Of A New China

The War That Changed The World: The Making Of A New China has proved an extraordinary collaboration that has seen WildBear producers work on the project in Beijing, as well as CCTV10 colleagues visiting Australia when required.

The documentary series was officially launched today in Sydney with a signing of a licensing agreement by Foxtel’s General Manager Factual Channels, Jim Buchan. The series will be broadcast on The History Channel in Australia.

Michael Tear, CEO of WildBear Entertainment, said: “To most of the world, the Second World War started in 1939, but China had been battling Japan since it invaded Manchuria in 1931. Our new series will help correct this misconception and give a voice to China’s experience of WW2, as well as tell an incredibly important story about the context for the development of modern China.

“It has been an honour to have worked so closely with CCTV10 and to share our mutual archives and program-making expertise for what we believe to be a truly landmark co-production. This series will contain new information for both Chinese and international audiences and we are very proud to be able to tell this extraordinary story in such detail.  China is endlessly fascinating and is rich with stories from its culture and history. We are hopeful that this project becomes a template for working together in the future.” Kan Zhaojiang, General Director of CCTV10, said: “This has been a beneficial project and a good beginning for CCTV10 and we have been delighted] at the close collaboration and excellent working relationship we have established with WildBear Entertainment.

“However, what we are most pleased about is that our high level of involvement has delivered a unique film, one that mixes a distinctive Chinese voice with international sensibilities, to ensure a pivotal time in our history is told accurately and in an informative and compelling manner. We are excited to launch this series to the international market and are confident that it will be enjoyed by anyone interested in China’s recent past, as well as history fans looking for new insight to key moments in the 20th century.”

The War That Changed The World: The Making Of A New China will premiere in China on CCTV10 in July and in Australia on The History Channel in September 2016.

International sales for the series are being handled by Wild Thring Media in the UK. Asia sales are by Angelina Wang, International Sales Manager for CCTV.

Watch The War That Changed The World: The Making Of A New China trailer below.