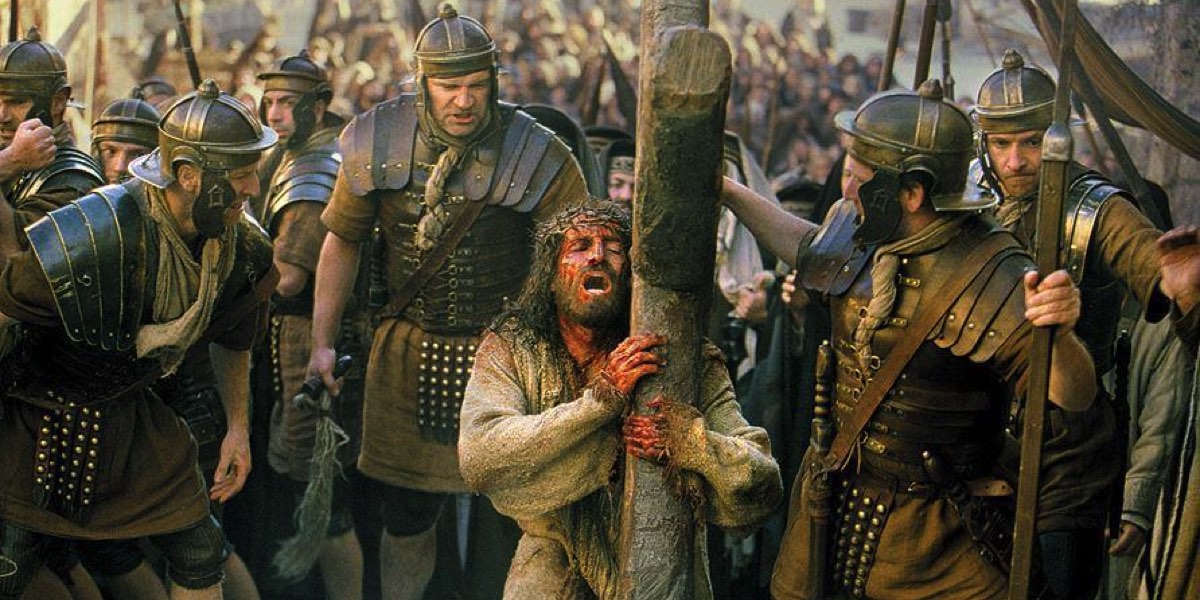 There is a surprising lack of Easter-related content airing over the weekend on FTA TV, writes Mediaweek’s Dan Barrett

There is a surprising lack of Easter-related content airing over the weekend on FTA TV. The ABC on (Good) Friday at 12:30pm has the special Easter in Jerusalem with Geraldine Doogue, in which the media personality makes a pilgrimage to Jerusalem. On Sunday the ABC screens an Easter edition of Songs of Praise, celebrating Easter Sunday from St Mary’s Church in Portsmouth.

What are missing from the free-to-air schedule are the films that have become Easter staples, such as the recent Passion of The Christ. That film can be found on Netflix, along with The Gospel of John: New International Version. Stan and Presto are both light on Jesus-related films, but it’s worth noting that Stan does have the interesting doco Jesus Camp, which depicts a camp for kids that supports a faction of the evangelical Christian community.

Viewers looking for faith-based content, however, may be better served by this week’s cinema release Miracles From Heaven. Starring Jennifer Garner, the film is about a young girl suffering from a rare digestive disorder who finds herself miraculously cured after surviving a terrible accident. The Herald Sun’s Leigh Paatsch wrote: “Thanks largely to the anchoring presence of Garner – who excels when it comes to portraying what a mother will do to save her child – Miracles From Heaven goes about its business with a modesty and dignity you don’t see much at the pictures these days.”