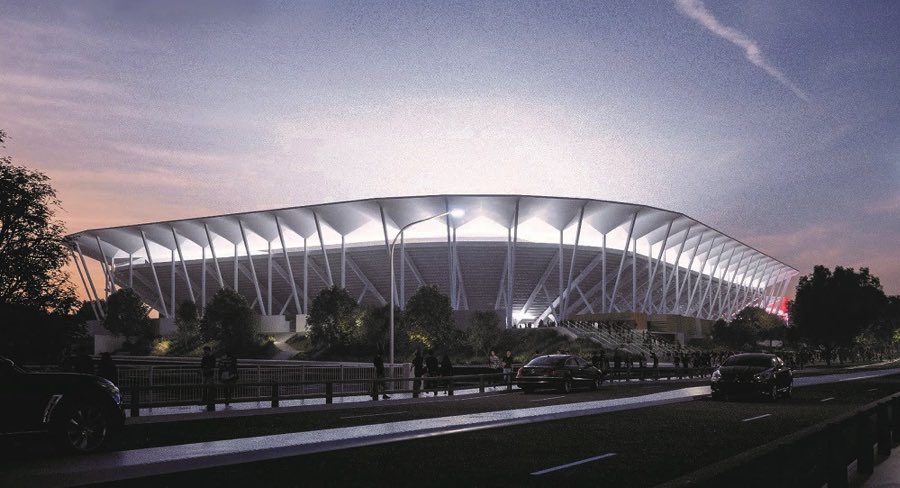 ocated in the heart of Parramatta, Western Sydney Stadium is a 30,000-seat purpose-built rectangular stadium.

The new Western Sydney Stadium is 70% complete and on track to open in April 2019.

The operator of the facility VenueLive has commenced a process, on behalf of the NSW Government and owner Venues NSW, to enter in to a stadium naming-rights partnership with a corporate sponsor.

“With major construction more than halfway complete, securing a naming rights sponsor is a major milestone for the commercial operations of Western Sydney Stadium,” said Minister for Sport Stuart Ayres.

This unique opportunity offers the naming rights partner the chance to align its brand with the new home of live sport and entertainment.

Shane Stoddard, general manager commercial at VenuesLive NSW, said: “Naming rights sponsorship occupies the highest point on the sponsorship pyramid, and for good reason given the many benefits that it offers.

“The competition to gain consumer attention is as intense as ever and this is a rare opportunity for a corporate sponsor to use naming rights at the amazing Western Sydney Stadium to rise above the advertising clutter and gain direct access to consumers.

“The Western Sydney Stadium naming rights present a rare opportunity for a corporation to embed its brand in the fabric of Western Sydney through the channel of sport and entertainment at the most exciting stadium in the country.”