ABC held a narrow primary channel lead last night on the final footy-free Friday TV ratings before the NRL starts in a week and then the AFL another week later.

The ABC audience magnets were Gardening Australia and then a repeat episode of Vera with audiences over half a million for both.

On Nine Deborah Knight was hosting A Current Affair which was also over half a million.

10 Bold again ranked #1 multichannel while the most-watched multichannel shows were Bluey on ABC and NCIS on 10 Bold. 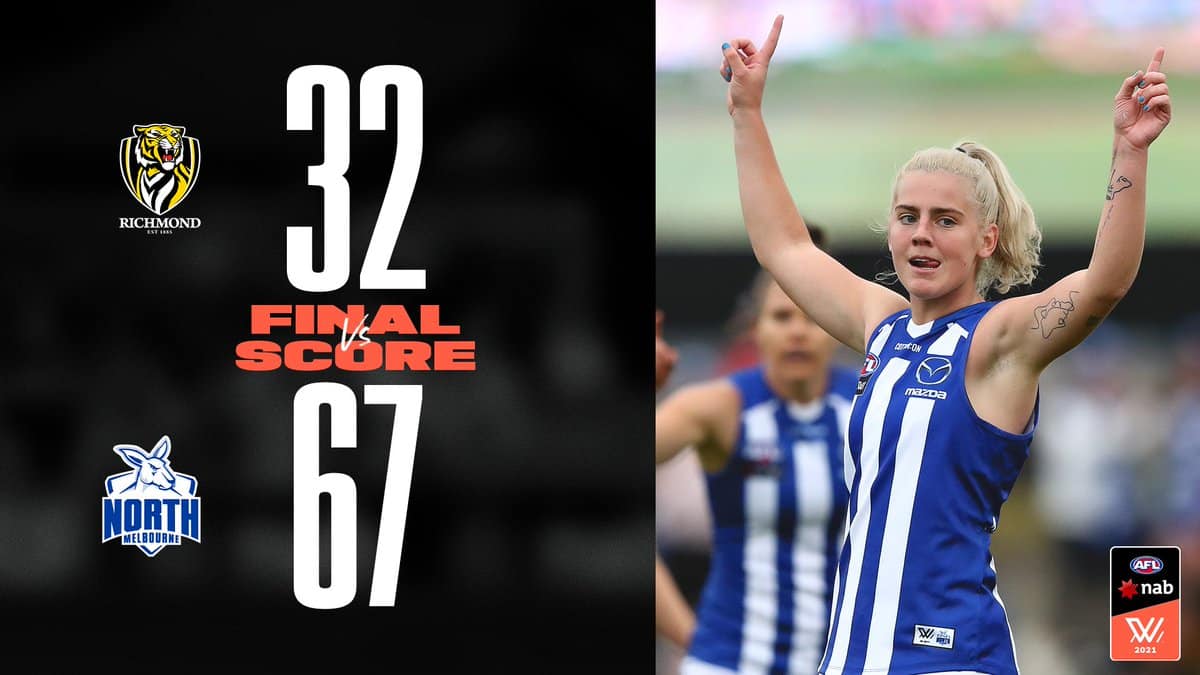 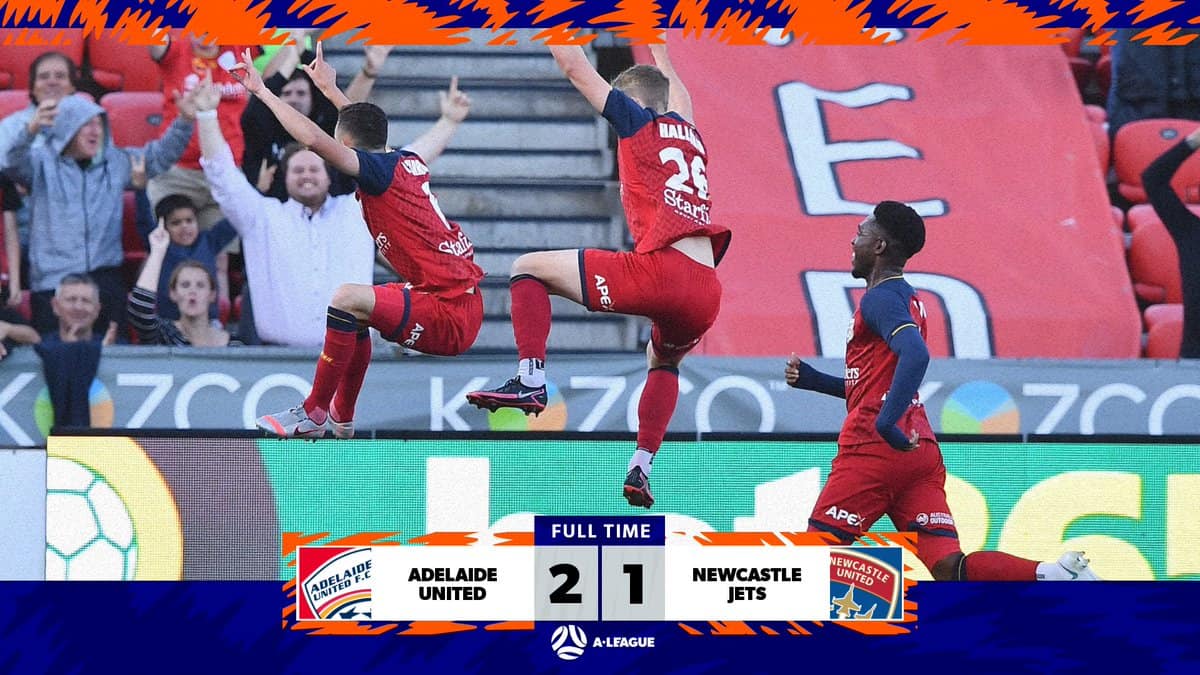