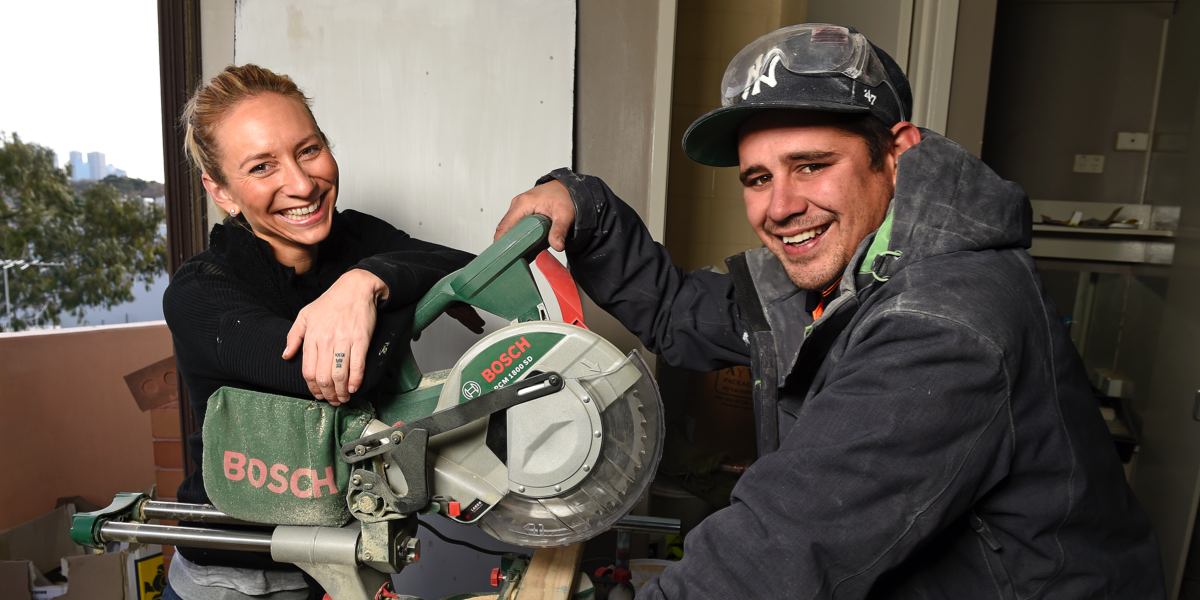 The Block and Gruen return in Week 37

The Block launched at just over 1m on the first day of Week 37. The Sunday launch was better than the Wednesday launch of The Block: Triple Threat earlier this year which did 969,000 on its opening night.
Another notable newcomer this week was Gruen which was back for the first time in two years with 927,000 watching the series launch.