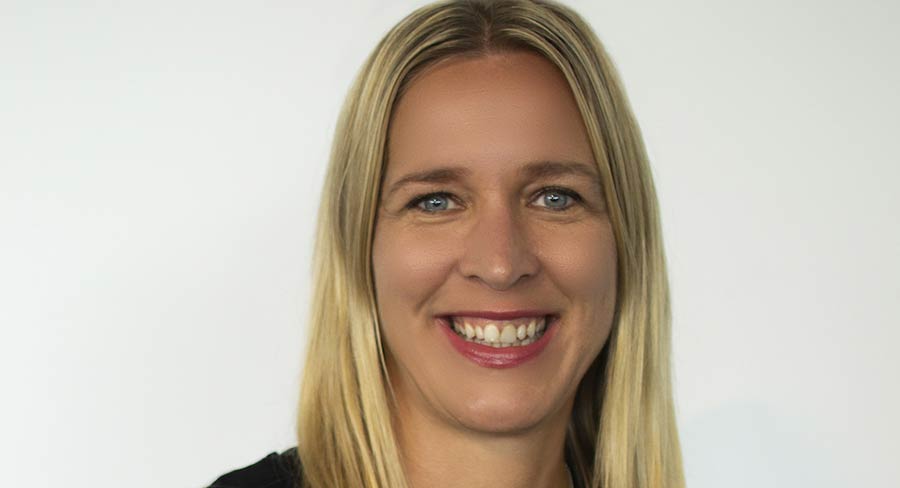 • Torstensson joins the agency with almost a decade of media experience.

Torstensson joins the agency with almost a decade of media experience. She began her career at Mindshare in Sweden and was most recently group business birector for GroupM agency Wavemaker.

She has previously worked with large-scale clients including Hungry Jacks and McDonald’s launching McDelivery in Australia and New Zealand as well as overseeing various Nordic Unilever campaigns.

In her role as media director, Torstensson will act as the client lead across the UBank, Freedom, news.com.au, Flexi Group and Employsure accounts.

Theo Zisoglou, Bohemia head of media and investment, said: “We met with quite a few candidates and were very impressed with the talent in-market but Jessica stood out due to her experience in both online and offline, as well as impeccable client service and running highly effective teams. She has a ‘can do’ attitude and is very positive, the hallmarks of a Bohemian. She’s a great cultural fit.”

Torstensson said: “I am thrilled to become a Bohemian and join the M&C Saatchi Group. My main focus will be to drive business growth for our clients and I can’t wait to contribute to the unique agency culture I have heard so much about.”