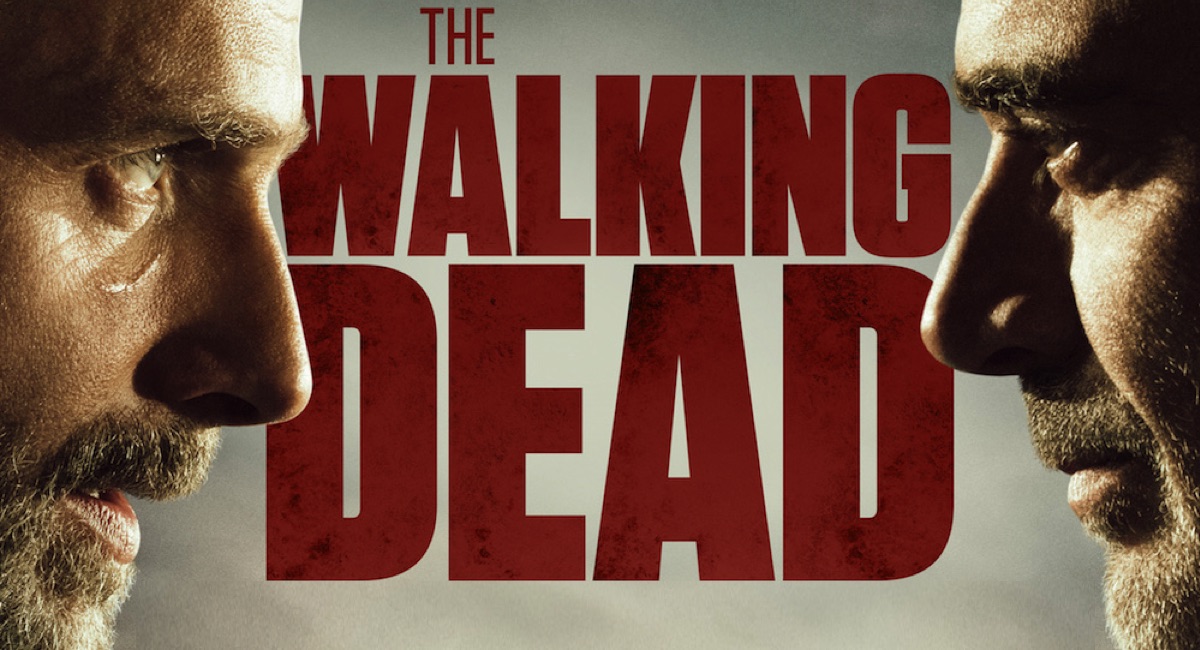 Season eight includes 16 episodes and will air in two parts,

Fox Networks Group has announced The Walking Dead season eight will premiere internationally October 23 in 180+ markets within 24 hours of the US October 22 premiere.

Fans will be able to tune in to the much anticipated season’s premiere Monday October 23 on FX in Australia. 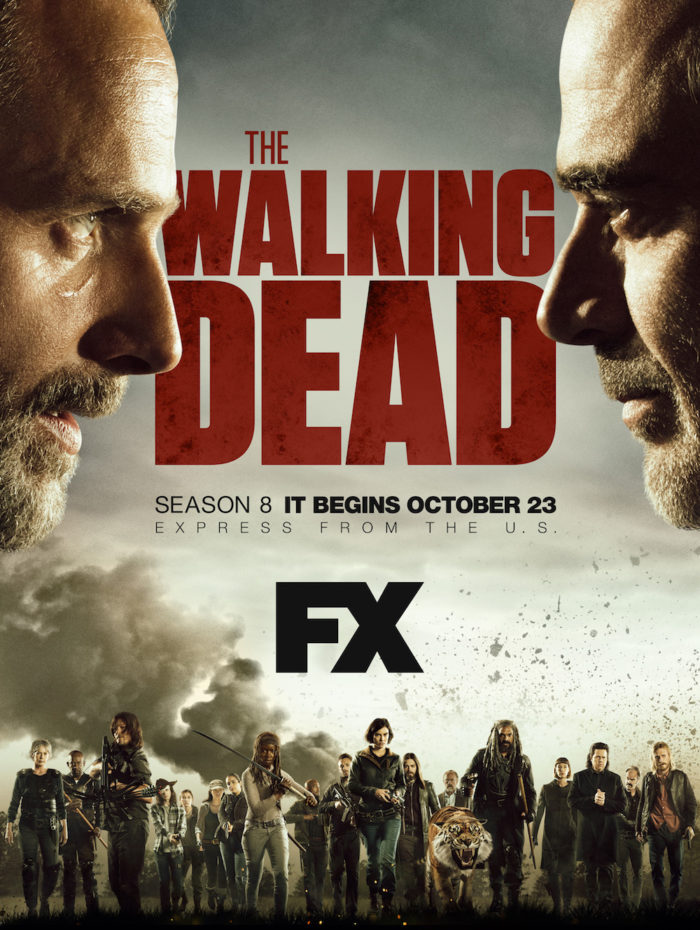 As in previous seasons, the eighth instalment includes 16 episodes and will air in two parts, with the first eight episodes kicking off internationally October 23 and the final eight returning February 2018.

Each primetime play will be immediately followed by an episode of fan favourite Talking Dead hosted by Chris Hardwick, Express from the US and exclusively on FX in Australia.

While waiting for season eight to arrive, fans of The Walking Dead can watch new episodes of companion series Fear The Walking Dead, when Season 3 part B premieres Monday 11 September on FX, same day as the US. It will consist of eight episodes to close out the season.