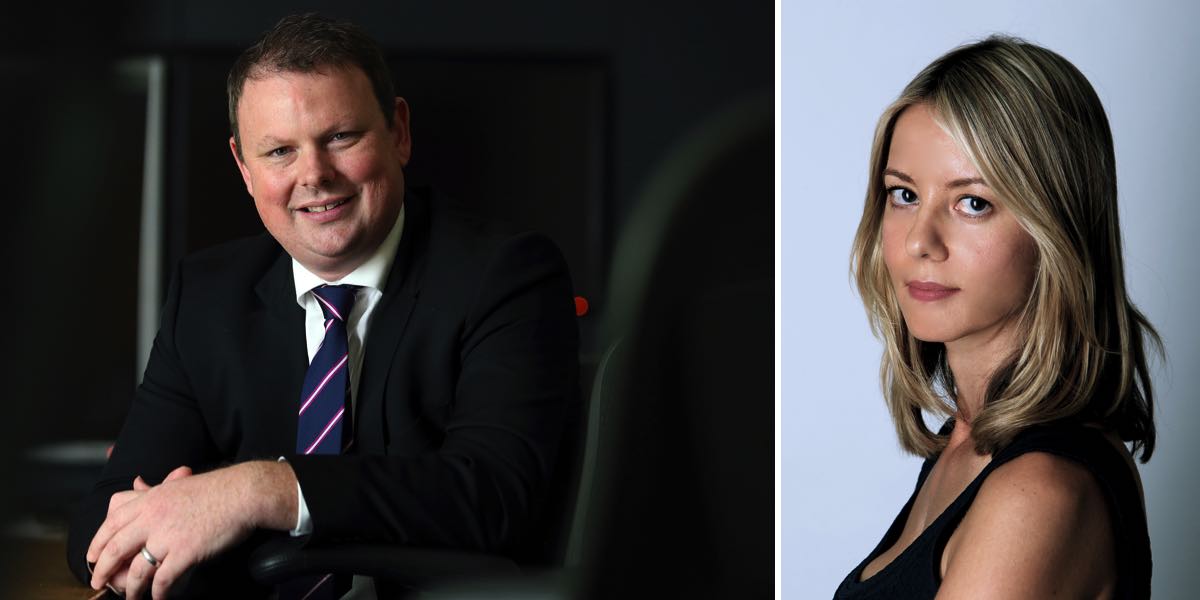 Aristidopoulos starts in her new role on February 22,  while Farjami and  Gray’s promotions are effective immediately.

In her new role Aristidopoulos will focus on developing and implementing the company’s strategy for home and real estate, and coordinating News Corp Australia’s portfolio of assets to generate the best consumer, advertiser and business outcomes.

Tonagh said: “We have an amazing set of assets related to real estate including around 50 real estate journalists nationwide, an extensive portfolio of advertising options in our metro, regional and community titles, the best Australian home decorating and design titles in Vogue Living, InsideOut and Country Style, our recent investment in leading home services digital site HiPages and, of course, our 62% ownership of the leading Australian real estate portal, realestate.com.au.

“However, there is much more that we can do to leverage these assets, and so the creation of this new role will ensure that we have a single executive that co-ordinates this critical part of our business.

“I am delighted that Vicki has accepted the role. She joins us after a noteworthy career in key marketing roles at Fairfax, Commsec and Foxtel, and will bring new focus and drive to our real estate initiatives.”

Aristidopoulos began her career in 1997 at Foxtel in the company’s customer service centre in Melbourne. In 2002 she moved to Sydney to take up the role of direct marketing executive. She went on to become Foxtel’s head of direct marketing and then head of brand & direct. In 2007 she moved to CommSec to take up the role of executive manager, media, brand and acquisition marketing, a role she held for five years. In 2013 she joined Fairfax Media as head of marketing for the Financial Review Group, and later that year was appointed head of marketing for Fairfax’s Australian Publishing Media division.

In his new, expanded, role Farjami will be responsible for all aspects of News Corp Australia’s relationships with large, national advertising clients.

Tonagh said: “Advertising markets continue to evolve at a rapid pace, with the ongoing transition to digital, the growth of native advertising, the increased use of programmatic trading and the emergence of new, innovative advertising solutions like Unruly and Storyful.

“It is clear that the demands of our large scale, national advertising clients are evolving very differently to the needs of our smaller local advertisers and require a dedicated focus.

“So I am delighted to announce the appointment of Sharb to the broader role of chief commercial officer, network sales. Sharb will work closely with all divisions of our business including metro, regional and community titles as well as The Australian and NewsLifeMedia.

“Sharb’s team will also work closely with Unruly, Storyful and our other advertising focused businesses to deliver the best outcomes for our major advertisers.”

Farjami joined News Corp Australia in 2014 from Mindshare, where he had been chief operating officer since 2013 and chief exchange officer before that. He joined Mindshare from Ignite Media Brands where he was national sales director.  Prior to that, Mr Farjami spent 10 years at MTV Networks in roles across the globe including VP Advertising Sales, MTV Networks Australia and New Zealand, and group account director at MTV Europe.