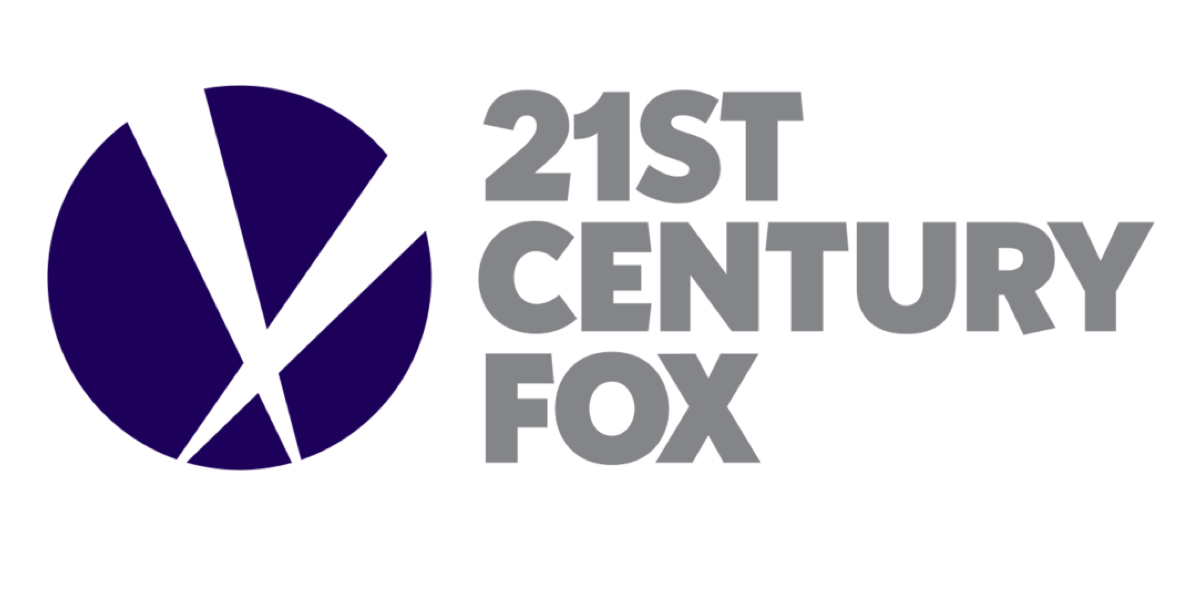 21st Century Fox has announced its board of directors has nominated Jeffrey W. Ubben, founder, chief executive officer and chief investment officer of ValueAct Capital, for election to the company’s board at the annual meeting of stockholders to be held in 2015. With the nomination of Ubben, the company would expand its board from 12 to 13 directors.

Rupert Murdoch and Lachlan Murdoch, executive chairmen of 21st Century Fox, said, “Jeff will bring to our board a great perspective as a global investor and a shared belief in building long-term value for shareholders. Our board and senior management team have developed a highly valued relationship with Jeff and we are pleased he has accepted the board’s invitation to stand for election.”