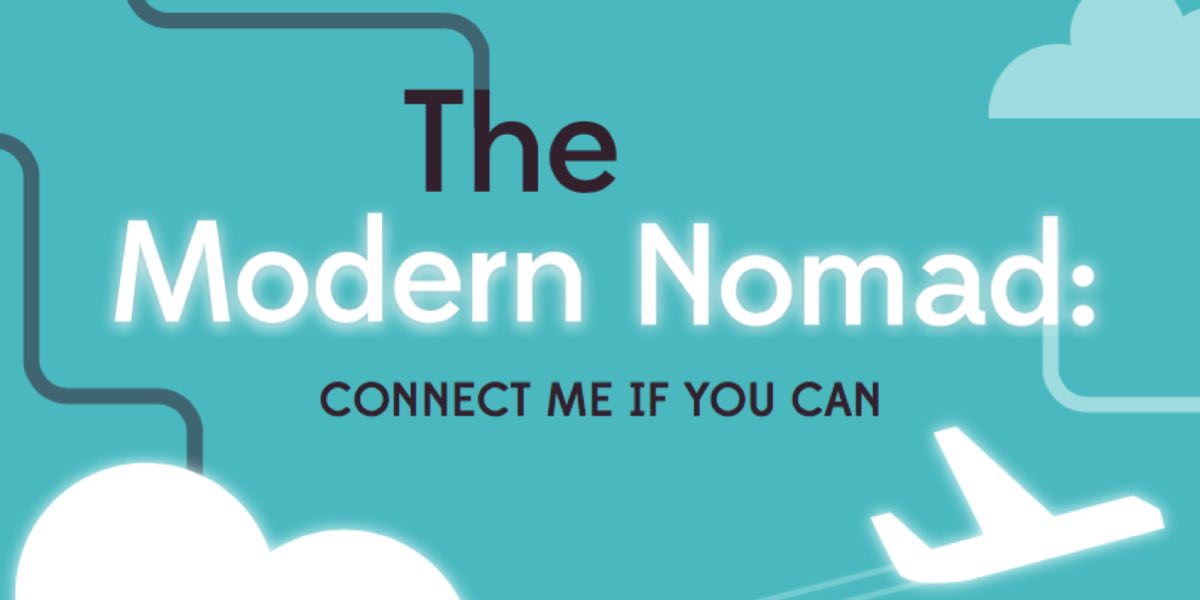 Australians are a fatigued bunch when it comes to digital. This is the case according Havas Worldwide’s latest prosumer report, “The Modern Nomad: Connect Me If You Can.” The report surveys over 10,000 people from around 28 different countries including Australia, Belgium, Brazil, Canada, China, Germany, India, Saudi Arabia, UAE, UK and US.

How does this report help media brands and advertisers reach out to their audience?

“I think people’s time has been divided up so much now. They are permanently on the go and are looking for new things, new opportunities, new information and new content,” Havas Worldwide’s digital strategy director Bohdi Lewis (pictured) told Mediaweek.

“So for brands, it’s quiet difficult to get into that newsfeed, and get into that conversation. [Therefore] understanding how people behave, how they think, what are they looking for, what drives them and what motivates them in this high-speed [and] highly connected world is the challenge for brands.

“The report breaks down what those drivers are, what those motivators are and how people think and act.”

So, who is a prosumer?

“A prosumer is someone [who is an] early adopter. They tend to be more influential than other people so they’re quite vocal in the way they consume products. They are also a source of truth for people who tend to go to a prosumer for information to better understand a product or a service because they know that they are usually on the forefront of that sort of thing.”

There are three types of modern nomads in the world: the conflicted, the entrenched and the fatigued.

According to the report, the conflicted “are the people experiencing the greatest tension between an outward admiration for those always on the go and an inward yearning to slow down.” Meanwhile, the entrenched group “is made up of markets that are neither strongly for nor strongly against our faster-paced lifestyles.” And contrary to the first two groups, people in the fatigued category, which is home to only three nations including Australia, question the need of speeding up.

“The study revealed [that] in Europe, there is a genuine a culture of speed, which is just accepted as the norm. Then you look at South America, there is this facade that’s been created with people [that] they need to be seen as busy. But then, there is Australia. It’s somewhere in the middle … where there is this backlash, where people are actually looking for ways to slow down. It’s interesting to see how different markets are dealing with the same trend in different ways,” Lewis said.

Time is a constant battle facing people and brands. For consumers and prosumers it’s the battle of trying to get everything done in as little time as possible. Meanwhile, for advertisers it’s about getting into the consumers’ and prosumers’ already flooded newsfeed. Among the many findings of the report, one thing is made very clear: people hate being forced to slow down. And, some of this comes from the “FOMO” syndrome. That is, the fear of missing out.

“A lot of people talk about the first five seconds, creating something to react to and creating a hook. But, I think, it’s also about understanding who you are talking to, knowing their buttons and how to press those buttons. It’s data that’s going to give you that.

“Doing a ‘one size fits all’ definitely doesn’t work [any more].

“In some cases, it might be trying to slow down that world around them. And there is this kind of conundrum for people … on the one hand, it’s about how do I use my time more efficiently and on the other hand it is how do I slow time down?

“You start to think around this trend of making interactions more simple and giving people more time and ability to do more things. So it’s that utility.

“People are everywhere. It’s [about] having a story that’s told in all different kind of formats but all within one message. As a brand, you need to understand where your audience is, understand the role of each channel and the role that each channel [plays[ in bringing your message to life – play to each touchpoint’s strength.”

Findings in the report show Australian advertisers can adapt traditional methodology to engage consumers in the digital age.

“There are a lot of definitions of innovation, but for me, it’s the forgotten re-imagined. So nothing is necessarily new, it’s just reinterpreting all insights and old learning that’ve been around forever and delivering them in new ways. So it’s around the idea people inherently haven’t changed, but the way we communicate and the way we experience brands has.”