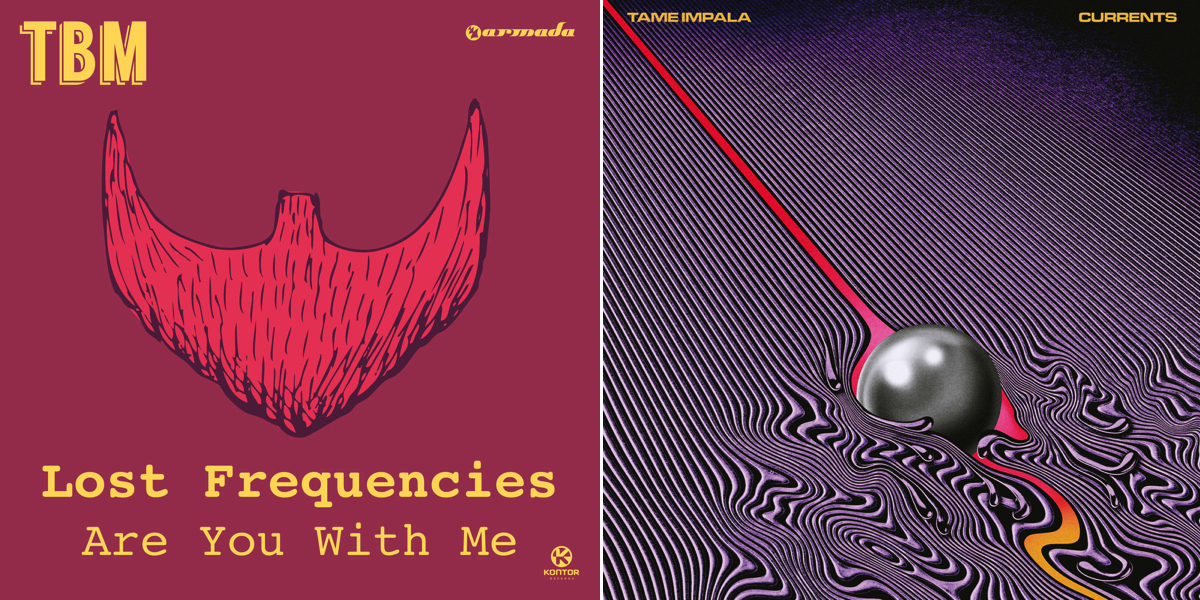 No newcomers in the top five, but four of the five artists moved around, then two new entries lower down in the top 10 and one more in the top 50.

Lost Frequencies have the new #1 with “Are You With Me” which climbed from #3 to the top in its fifth week. The track from Belgian producer Felix De Laet has been a massive hit in many European markets.

“Like I’m Gonna Lose You” from Meghan Trainor slipped to #3 after four weeks on top. Trainor remains top three on both singles and albums this week.

The top 10 newbies are:
#6 5 Seconds Of Summer with “She’s Kinda Hot” which is their fourth top 10 single and the first single released from their second album.
#8 Calvin Harris & Disciples with “How Deep Is Your Love” which is a new track from his fifth album and his 10th top 10 single.
Pia Mia has slipped into the top 10 at #10 from #22 with “Do It Again” featuring Chris Brown and Tyga.

2014 Nova Red Room performer (in the Qantas Business at LAX no less!) Samantha Jade is the other newcomer in the top 50 with “Shake That” at #32.

Aston Merrygold performs in Dubai tonight for the 2015 Nova Red Room Global Tour and the single “Get Stupid” from the British performer leaps from #50 to #28 in its third week on the chart.

The new album from Perth’s Tame Impala, “Currents”, has shot to #1 on debut, giving the band their first chart-topper. After their Sunday appearance at Splendour In The Grass, the band plays dates in the US and Europe.

The burst of activity in the albums chart this week has sent John Farnham and Olivia Newton–John from the top to #6 in their fourth week, three of them at #1.

Also new in the top 10 this week was The Chemical Brothers with “Born In The Echoes” at #5 and the soundtrack to Magic Mike XXL at #10.

There was plenty of action outside the top 10 with another five new albums landing inside the top 50 on debut.
#12 Ms Mr (who also performed at Splendour on Sunday) with “How Does It Feel”
#27 Art Of Sleeping with “Shake Shiver” (Saturday at Splendour)
#29 Ratatat with “Magnifique”
#32 Jason Isbell with “Something More Than Free”
#36 Jessie Ware with “Tough Love”