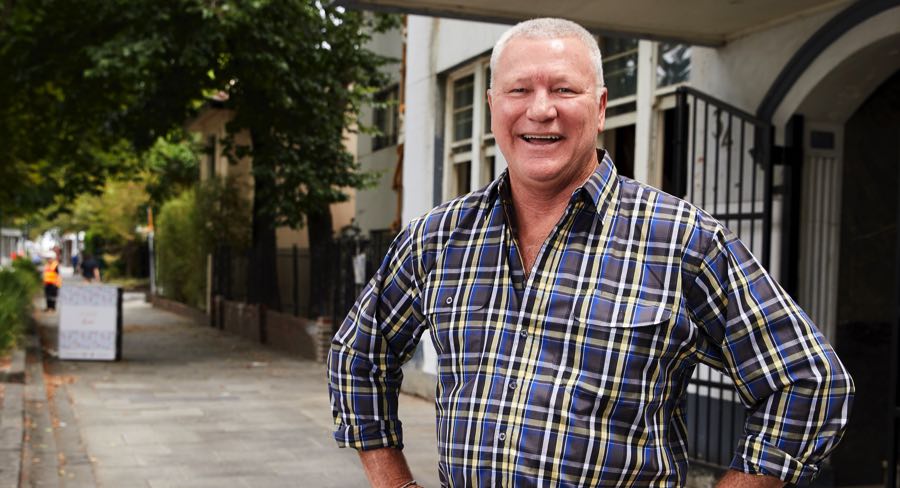 Mediaweek editor James Manning takes a look at week 34 of the TV ratings.

Nine’s second-half reality format The Block is again delivering big time as it powered Nine to a primary channel victory in Week 34. It was Nine’s third successive weekly win, which is how long The Block has been running. Seven meanwhile ranked #1 network – the total of the combined channel share. Seven has been the #1 network all people for the last 11 weeks. Sport and multichannels were again key factors in Seven’s network win. Seven was #1 on four nights with help from live AFL on Friday and Saturday. 7mate and 7TWO were the top multichannels.