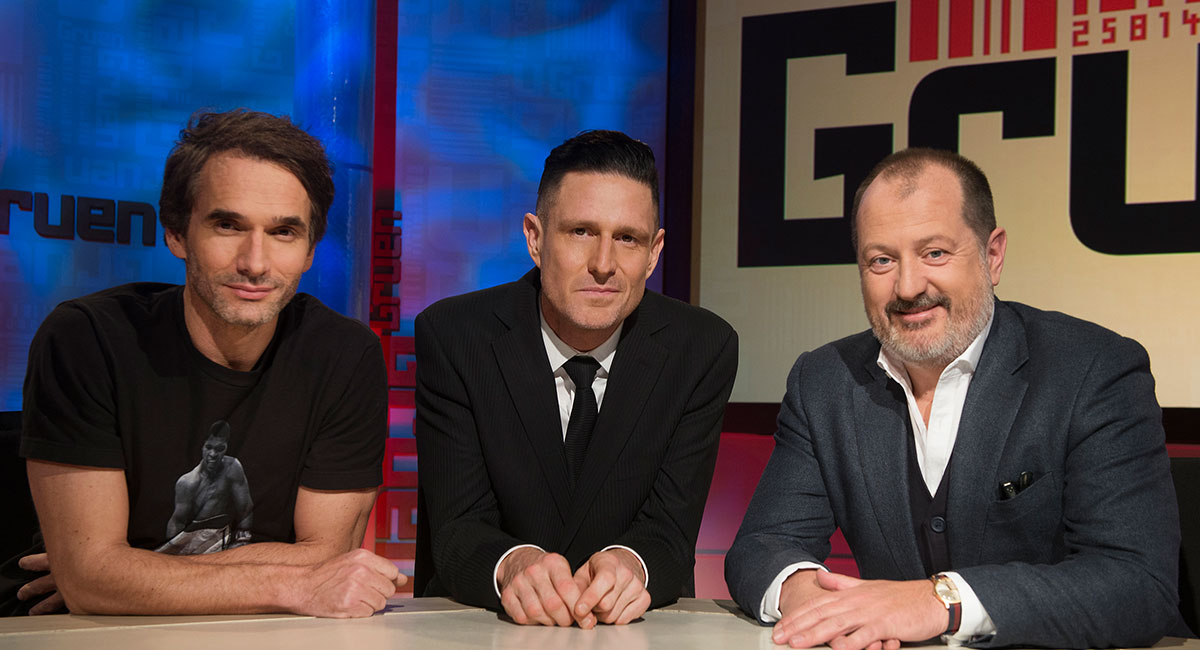 Everyone’s a winner with our midweek spin: Meanwhile the Sunrise desk was positioned across the road from Buckingham Palace too with Sam, Kochie, Nat and Berets all wrapped in overcoats with the temperature to hit 8 degrees as their evening rolled out.

The Wednesday numbers for the two commercial TV breakfast shows were:

A Current Affair is working Laura Turner hard this week with another royal wedding report from the UK and last night’s episode also covered the not-so-glamorous Gold Coast with 825,000 watching, same as Tuesday’s number.

The US sitcom hour helped Nine to a primary channel win with Young Sheldon on 703,000 while The Big Bang Theory did 590,000.

Peter van Onselen was a guest host on The Project with the episode featuring Maude Garrett talking to Simon Pegg about the new Mission Impossible and Lisa Wilkinson was reporting from London on you know what. The episode did 550,000.

MasterChef featured the team challenge with the Melbourne Football Club inside and then on the MCG. The red and blue teams had to feed the players including big Max Gawn. The blue team won with 762,000 watching, which saw the episode win the timeslot and rank as #1 show for the night 25-54.

More Brian Cox last night with Julia Zemiro visiting the astral superstar in Manchester on Home Delivery for the audience of 638,000.

Gruen featured lots of commentary on cricket with an audience of 798,000, its best audience so far this year.

The Weekly followed with 673,000, which meant both it and Gruen found a home in the top 10. Amanda Keller was the victim on Hard Chat.

A repeat episode of Michael Mosley’s Secrets Of Your Food did 213,000.

An episode of Untold Australia called Lebanese Beauty Queens did 152,000 after 8.30pm.