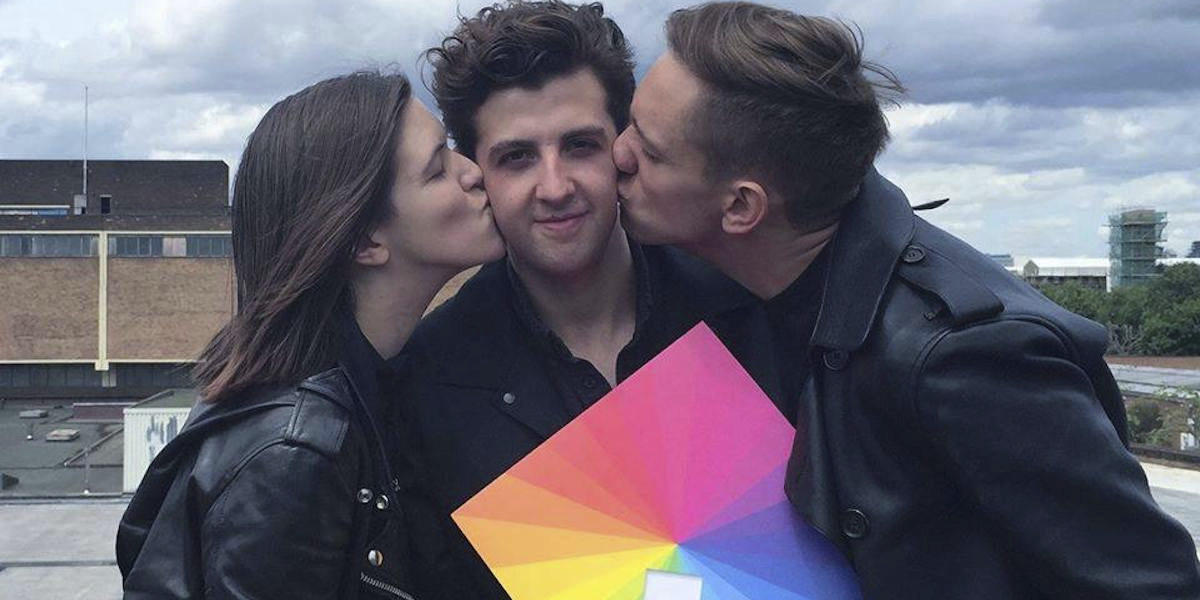 Trending at Mediaweek: Music from Jamie xx and Aloha, the GOT finale, the ATX TV Fest, plus Emmylou Harris

Jamie xx from the band The xx had bad luck with his first solo album being released the same week as Florence + The Machine’s newie. Jamie had to be satisfied with second place in the charts behind their high-profile release when he really had a potential chart-topper on his hands. Band members Romy and Oliver contribute to some tracks and the band is working on a third album but in the meantime you can be dancing around the house to In Colour. 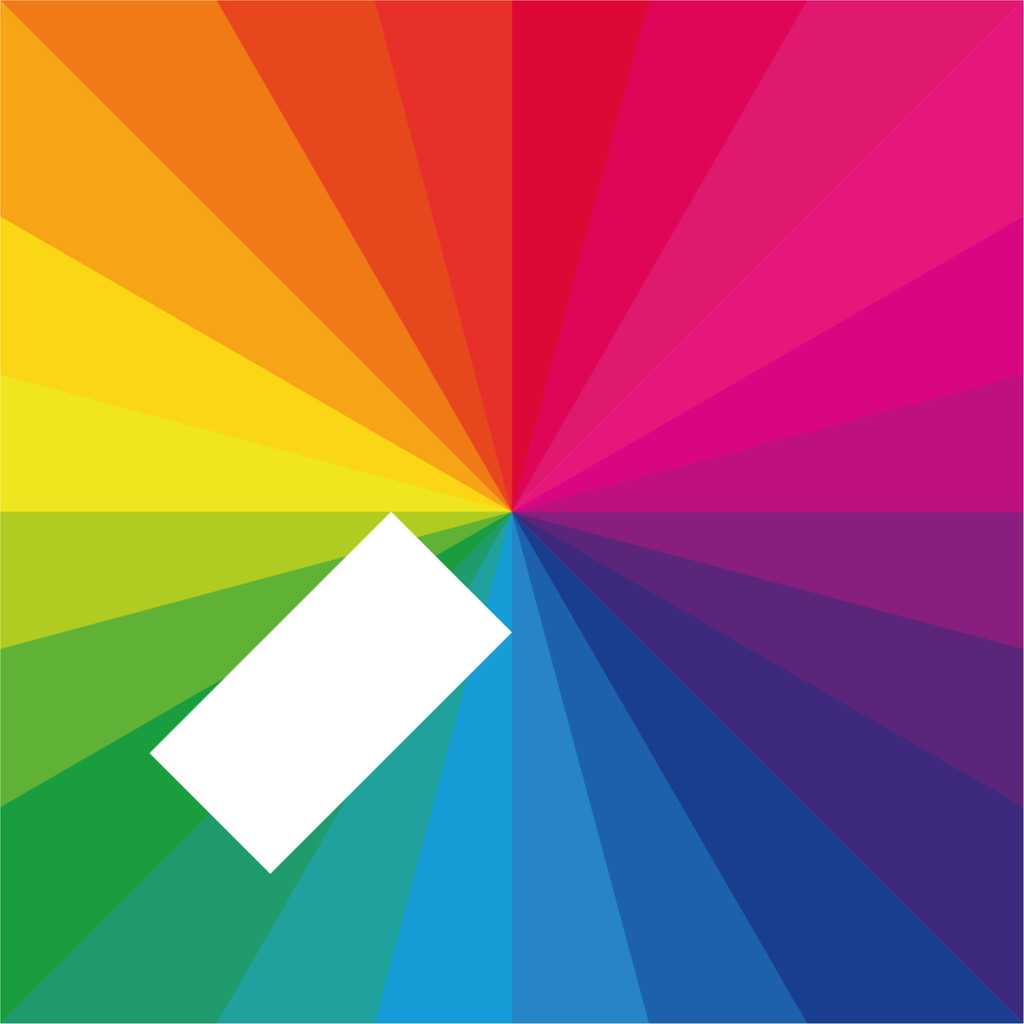 Episode 8 had a spectacularly crucial battle scene occupying almost a third of the episode, ep 9 had the gruesome death of a beloved character, violent gladiator battles and the big dragon scene we’ve all been waiting for. The director of Monday’s finale promises it’s like no season finale they’ve had before.

3. Together at last! Emmylou meets ABBA, sort of

Okay, Emmylou Harris didn’t really come face to face with the Swedish superstars on Tuesday but she did visit the ABBA museum while in Stockholm, where she and Dame Evelyn Glennie received this year’s Polar Music Prize. 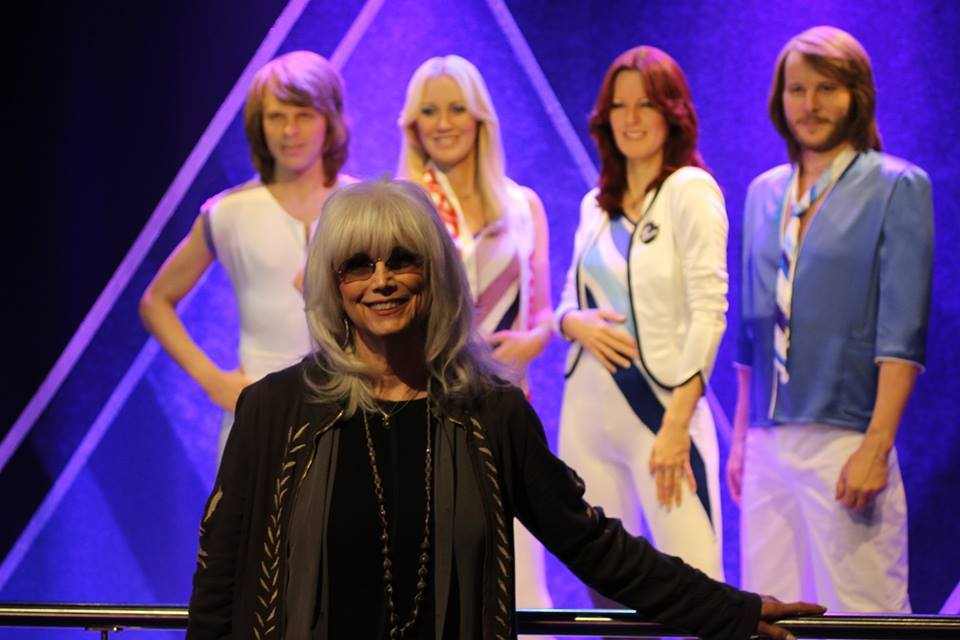 4. Aloha means music to your ears

Writer-director Cameron Crowe has written for Rolling Stone magazine since he was 15 years old (his movie Almost Famous is partly autobiographical) so, as expected, the songs chosen for the soundtrack of Aloha are a musical cornucopia. The single CD soundtrack album barely scratches the surface. Among the missing gems: the Rolling Stones’ “Factory Girl” and Harpers Bizarre’s “Witchi Tai To”. As rom coms go, this one’s well worth seeing.

Last Sunday night’s final panel of the ATX Television Festival in Austin, Texas, featured a table reading of the pilot script of Dawson’s Creek (1998-2003) with a celebrity cast of stars from such TV series as Parenthood, Suits, Dawson’s Creek, Friday Night Lights, Gilmore Girls, Orphan Black and Revenge. There was a twist. Some of them switched genders: Mae Whitman played Dawson, Patrick J Adams played Joey and Kerr Smith played Jen. Hilarity ensued. It sounds like a TV fan’s dream.