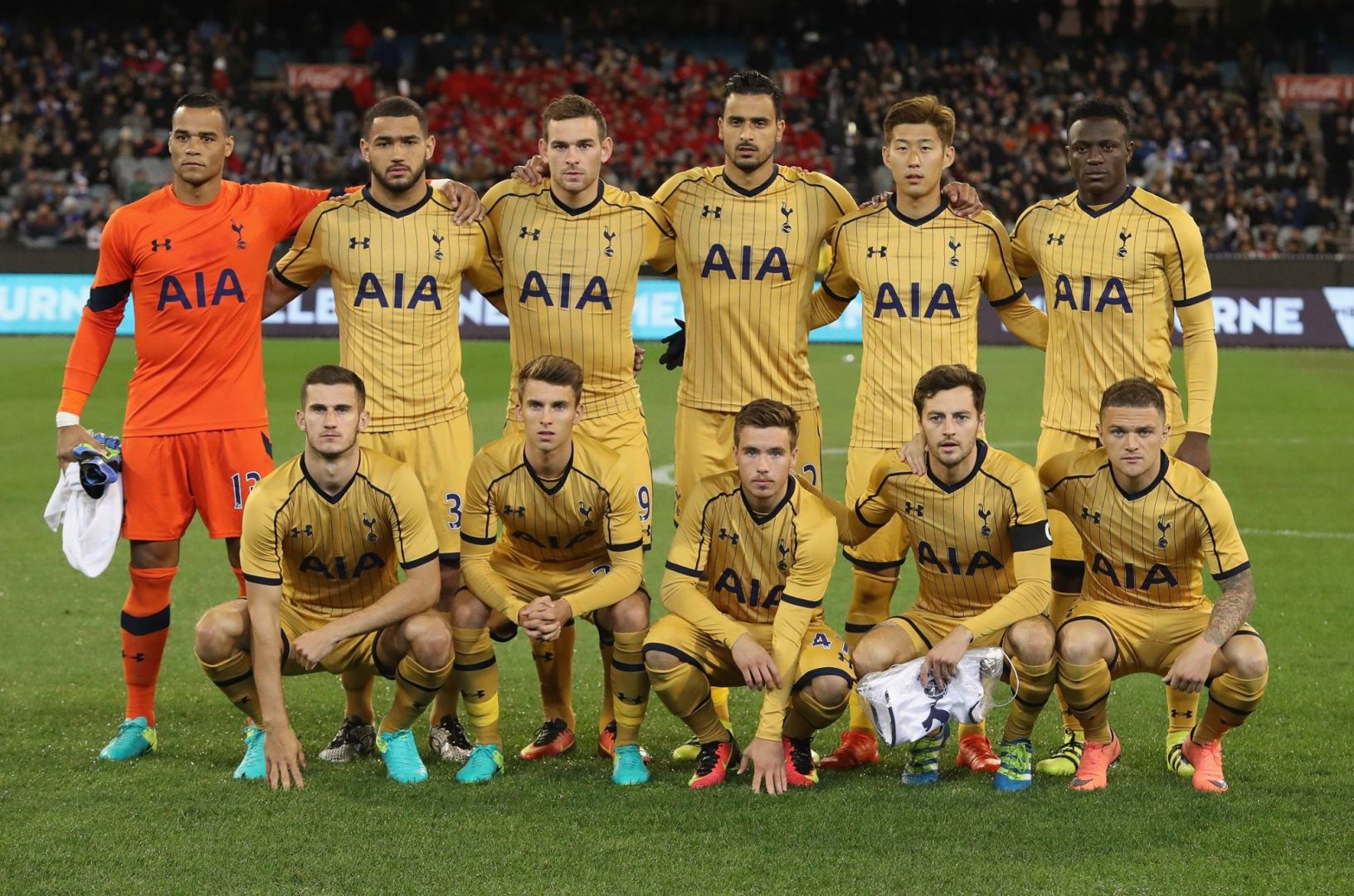 Tottenham Hotspur has announced that Foxtel will become the club’s official International broadcast partner in Australia for an initial three years from the start of the 2016/2017 season.

The weekly EPL for each club will be delayed, with games played overnight Saturday night (3pm London) available to Foxtel sports pack subscribers from 1pm AEST on Sundays.

The Tottenham Hotspur partnership was launched in Melbourne where the club is taking part in the International Champions Cup (ICC), playing against Juventus and Atletico Madrid at the Melbourne Cricket Ground (MCG).

A weekly three-hour program featuring the latest Tottenham Hotspur content, including the club’s matches, will be scheduled by Fox Sports as part of their regular sports coverage and made available at no additional cost to existing sports pack residential subscribers.

In addition, Foxtel will be Spurs TV’s official broadcast partner in Australia, bringing the latest content and features from the club’s popular video service to Sports subscribers. The weekly program and Spurs TV features will be available to Foxtel residential and Foxtel Play subscribers on the sports pack and can also be viewed on the move via Foxtel Go.

Deanne Weir, managing director – content aggregation & wholesale, at Foxtel, said: “This exciting arrangement with our new partners at Tottenham Hotspur furthers our continued commitment to football in Australia. We are looking forward to providing Australian Spurs fans insights from the club through the weekly three-hour program block on Fox Sports. We look forward to working with Tottenham Hotspur over the next three years to further engage their fan base in Australia.”