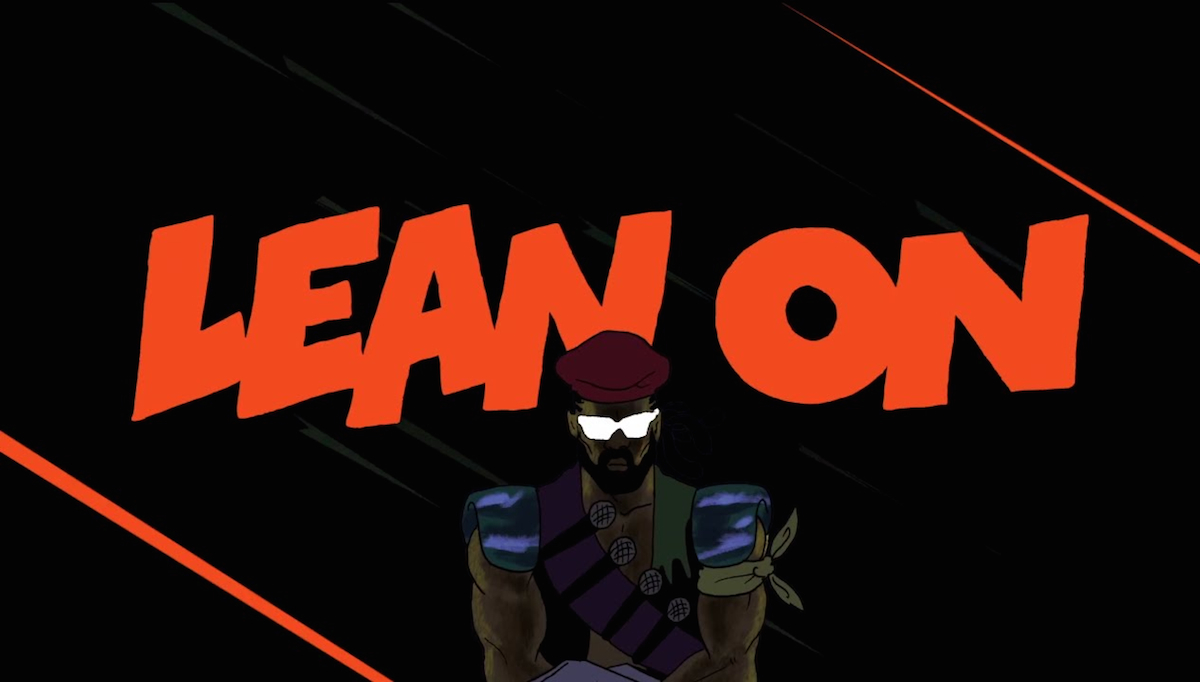 4 Do You Remember – Jarryd James (Independent)