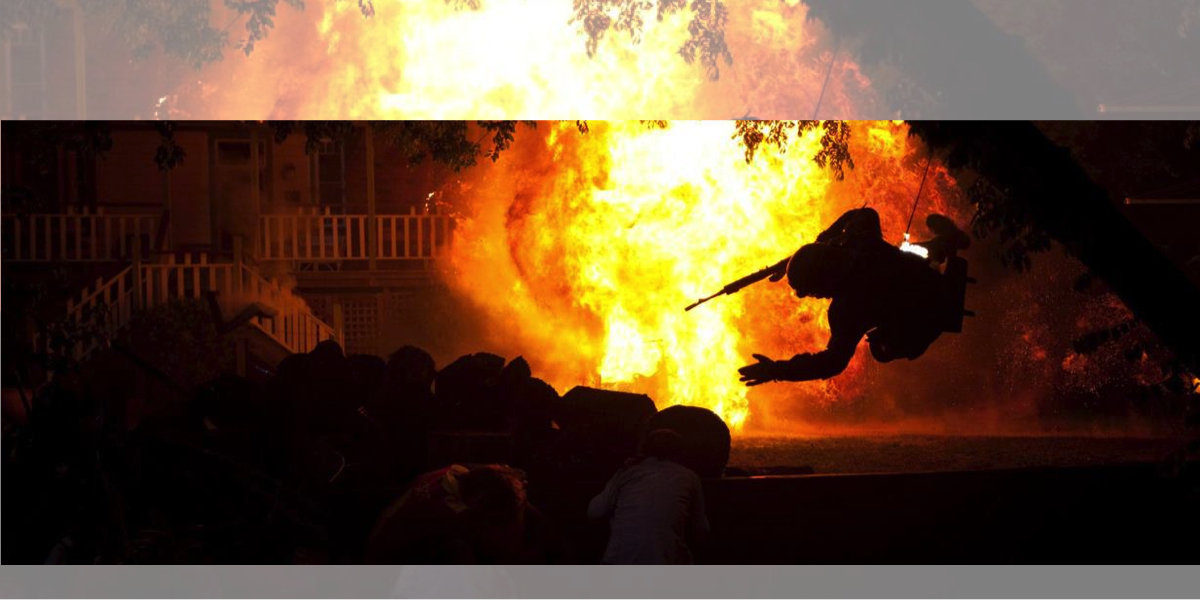 Ambience Entertainment to produce Tomorrow, When The War Began for the ABC

Ambience Entertainment and the ABC have announced a new TV production of Tomorrow, When The War Began. The 6 x 1 hr TV series will commence pre-production in June.

Adapted from the novels by John Marsden, the miniseries tells the story of a group of teenagers, separated from their families following an invasion of their country and thrown into a conflict they never saw coming.
Tomorrow, When The War Began will be produced in Victoria by Ambience Entertainment and is financed by the ABC, Screen Australia, Film Victoria and Ingenious Investments.

Ambience producer Michael Boughen said, “The series is designed to resonate with teenagers and families and to be a highly engaging drama, driven by real characters facing realistic challenges.”