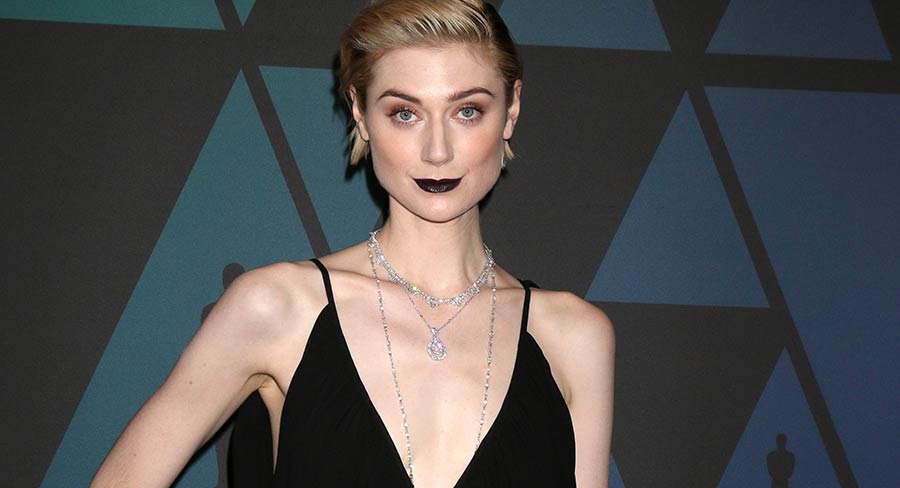 As part of their review of 2018, the film critics at The Hollywood Reporter have chosen the best performances of the year.

Included on the list is the work of two Australians.

This year’s feats of actorly alchemy on the big screen run a breathtaking gamut, said THR’s introduction to the winners list:

The entries on the two Australian actresses selected:

Steve McQueen’s female heist thriller boasts a full cadre of talented women etching distinctive characterizations, but the gazelle-like Australian actress quietly slinks away with her every scene. Her angular beauty and rangy physicality, along with her air of cool disdain, have made her a magnetic screen presence ever since Baz Luhrmann’s otherwise gaudy gloss on The Great Gatsby. She’s long seemed poised to become the next Cate Blanchett, just waiting for the right breakout role. In the meantime, her limited scenes here with compatriot Jacki Weaver as her nightmare mother are sly dark-comedy gold. (Selected by David Rooney)

An incandescent screen presence ever since her breakthrough in the Australian comedy classic Muriel’s Wedding, Collette navigates whiplash turns from fear to rage to hysteria and madness in writer-director Ari Aster’s assured horror debut. There’s a taut line linking Collette’s nuanced work as the emotionally frayed mother in The Sixth Sense to her operatic crescendo here, in one unforgettable scene at the dinner table ripping into Alex Wolff as her teenage son with an unmaternal ferocity that takes your breath away. (Selected by David Rooney)