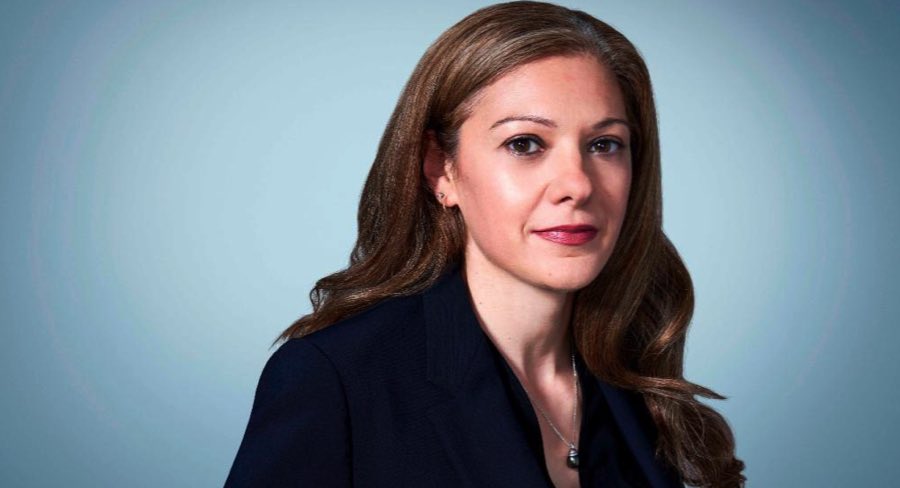 The New York Times yesterday announced Jamie Tarabay (pictured), a veteran journalist with experience across the Middle East and Asia in a variety of mediums, will join its Sydney bureau as a correspondent later this year as the publisher expands its coverage and audience-engagement initiative in Australia.

Tarabay, currently a senior producer for CNN International based in Hong Kong, has previously worked for The Associated Press, NPR, National Journal, Al Jazeera and Vocativ, a startup that mined the Deep Web for stories before they hit the mainstream.

Tarabay grew up in Sydney, graduated from the University of Sydney, speaks Arabic and French, and covered both the Iraq war and the second Palestinian intifada.

The New York Times reported Tarabay was covering Iraq for so long that the government granted her residency. She has interviewed Hugo Chávez, Fidel Castro, Yasir Arafat and Bashar al-Assad. She has always returned to Australia regularly and is eager to be heading home to help expand our coverage of issues like security, immigration and climate change that matter to Australians and the world.

Tarabay said that she and her son Jake – who is half-American and half-Australian but supports the New Zealand All Blacks in rugby – also “plan to take up surfing for real this time.”

The New York Times is also expanding its team in Australia via its new residency program. The residency has the dual goals of adding ambitious and innovative projects to engage the Australian audience and giving New York Times journalists opportunities to stretch by trying something new.

• Rick Rojas, a multitalented Metro reporter with an eye for detail and character, lands in Sydney this week. He will be exploring the role of faith and values in Australia public life.
• Bari Weiss of Opinion will head over after Thanksgiving. She will be writing about Australia’s role in the world, politics and feminism, and also working on partnerships and events.
• Caitlin Roper, editor of NYT Magazine Labs, is aiming to start her residency in February. Her project involves a global component to the Kids section and comparison reporting on parenting and kids’ experience in the two countries.
• Nick Corasiniti, an intrepid reporter and writer from Politics and Metro, will follow in the spring of 2019 with some targets in New Zealand. He has also volunteered to give the Australia team surfing lessons.