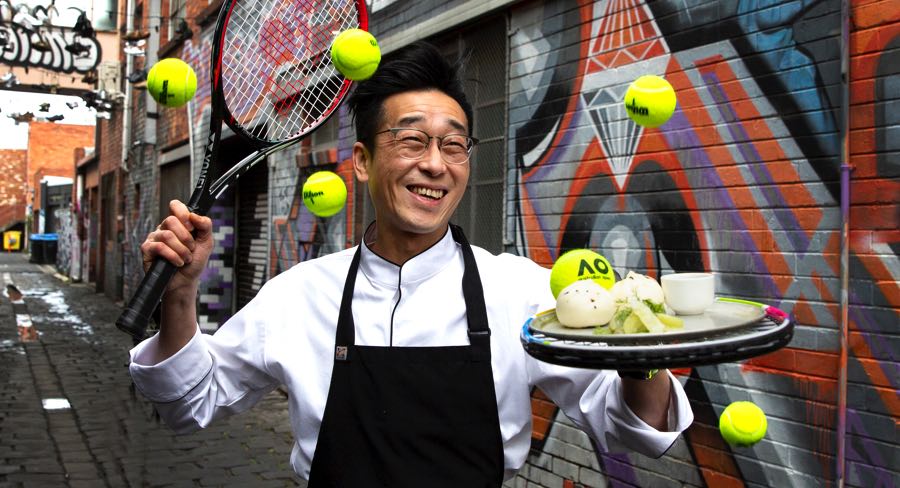 In an Australian Open first, Tennis Australia has joined forces with the Commune Group to welcome its latest offering Beijing Betty to Melbourne Park this summer.

Australian Open tournament director Craig Tiley said: “The Australian Open is not only the biggest global sporting event in January, it is also a celebration of food and entertainment for more than a million fans.

“We pride ourselves on creating memorable experiences at the Australian Open, with the spectacular on-court action from the world’s best players complemented by world-class food and entertainment, both from Australia and around the world.”

Critically acclaimed restaurants Rockpool and Nobu will also return to the Australian Open following the success of their debut appearance in 2018.

Premium pop-up event AO Chef Series will be back at The Glasshouse with Alejandro Saravia returning to present his produce-to-plate concept, Farmer’s Daughters. He will be joined this year by multi-Michelin starred chefs Albert Roux and Simone Zanoni with Australia’s No. 5 restaurant Africola completing the lineup.

Early access to the best Australian Open tickets are now available as part of premium hospitality offerings, which are now on sale here.

Australian Open tickets will go on sale in October.