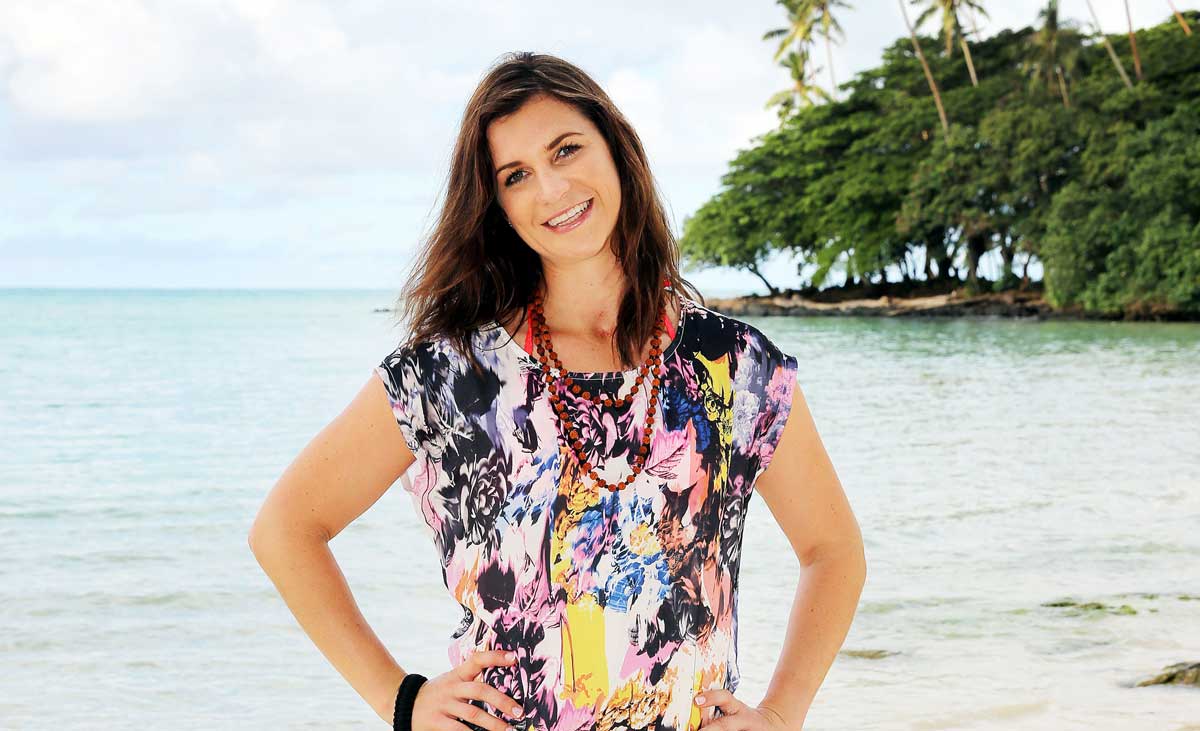 Australian Survivor contestant Kate is one of 28 contestants who have been revealed in a new promo from Ten.

The lineup will initially see 24 contestants set to compete over the 55-day competition.

Stranded on the stunning and rugged tropical island of Samoa, contestants will be pushed to outwit, outplay and outlast each other to take home the cash prize of half a million dollars and the title of sole Survivor.

A charity CEO, a high school teacher, a courier driver, an ex-customs officer, a financial analyst, a firefighter and a criminal lawyer are just some of the contestants putting their bodies and smarts to the test, in a game where physical strength is often an equal match to strategic skills.

South Australian high school teacher Nick, 28, is a Survivor superfan. He has watched every episode of every US series multiple times and boasts: “No-one knows the game better than me.”

Kate, 28, from Western Australia is no stranger to struggle. She suffered life-threatening injuries in a boating accident and was given a one in a million chance to survive, yet she pulled through. Kate said: “I’m one person that’s not going to give up.”

With brains to match her beauty, criminal lawyer Phoebe, 27, from New South Wales said: “I’m going to be under-estimated. They are not going to see me coming.”

Part docu-soap, part competition, part human drama, Survivor is the world’s most talked about television program. It is the show that launched the reality television genre almost 20 years ago and it remains the centrepiece of broadcasting schedules around the world.